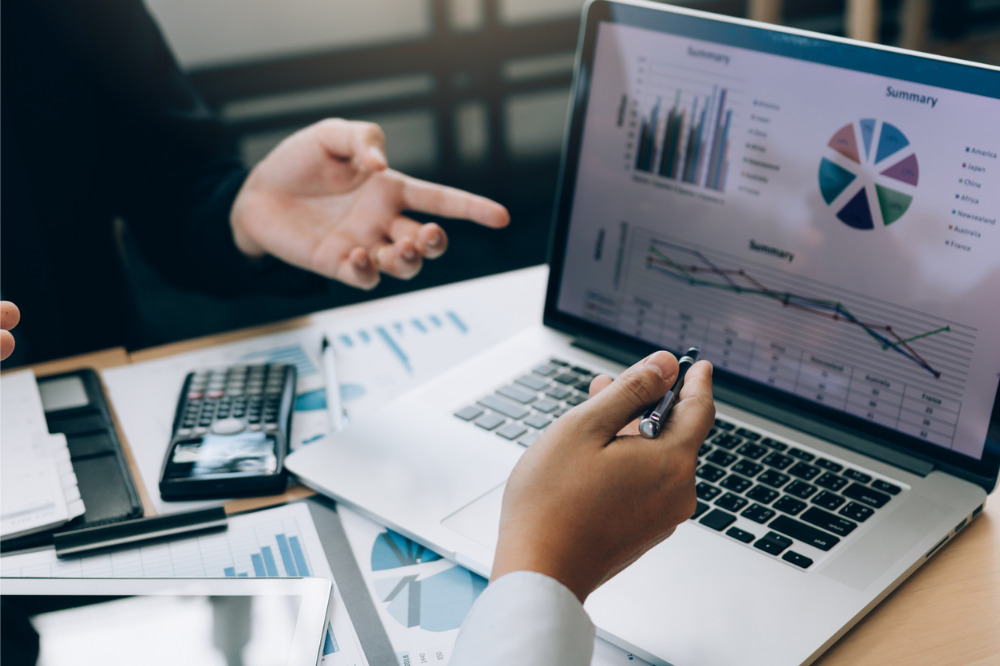 Commercial and multifamily mortgage performance has started to slowly recover from the strain caused by the coronavirus pandemic, according to the Mortgage Bankers Association.

The survey – which was developed to understand how COVID-19 is affecting commercial mortgage loan performance – revealed that the share of commercial and multifamily loan balances that were current rose from 93.6% in August to 94.3% in September.

“Commercial and multifamily mortgage performance has stabilized, and in many cases, has begun to slowly improve since the initial stress of April and May,” said Jamie Woodwell, vice president of commercial real estate research at MBA.

Delinquency rates among property types were as follows:

Delinquency rates among capital sources were as follows:

“Lodging and retail properties felt the onset of the recession almost immediately and dramatically, and that continues to show in the numbers,” Woodwell said. “Delinquency rates remain more muted among other property types, and overall, the inflow of newly delinquent loans has slowed to one-fourth the rate seen in April.”