Close to half of Latinx households now own their home – Zillow

Impac is back in the non-QM business 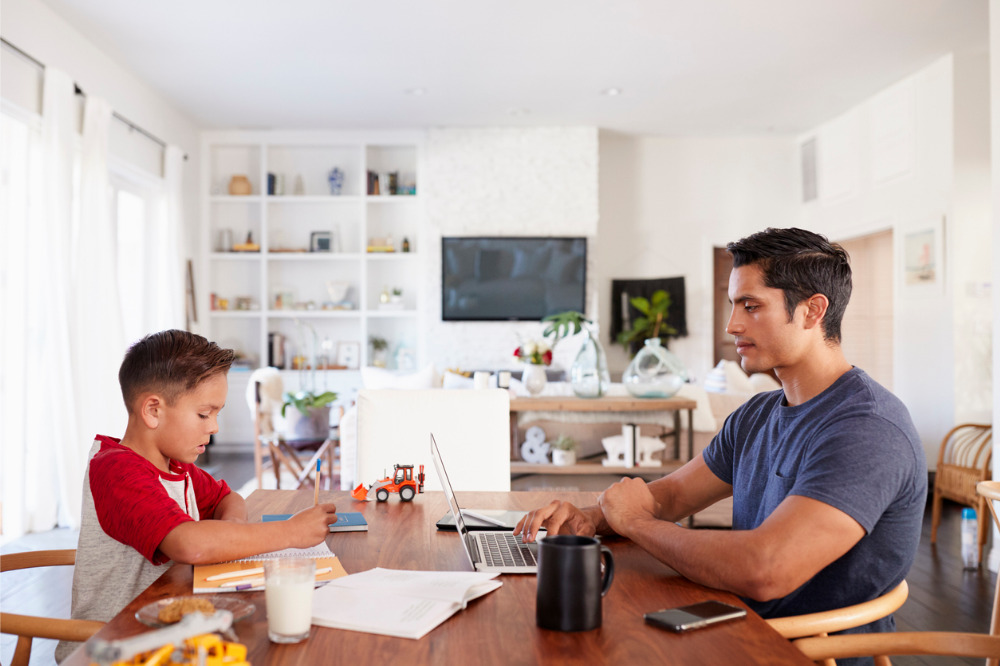 Almost half of Latinx households now own their home – the highest share since the recession of 2008, according to a new report from Zillow.

According to Zillow’s report, Latinx Americans (comprising about 18% of the US population) accounted for more than 60% of new US homeowner gains over the past decade, bringing the Latinx homeownership rate to 48.9% in the first quarter of 2020 – the highest level since 2008.

According to Zillow’s analysis, the growth in homeownership among the Latinx community is even “more striking” when considered in the context of the housing bust that led to the recession in 2008. During that period, Latinx households took a disproportionately large blow, with 19.4% of all homes foreclosed upon between 2007 and 2015 predominantly in their neighborhoods.

However, Manny Garcia, population scientist at Zillow, said that wealth disparity and higher rates of mortgage denials continue to be barriers for Latinx home buyers.

“While Latinx households have made recent gains in ownership, longstanding inequities in intergenerational wealth and other systemic barriers continue to impede Latinx Americans from reaching parity with the US population as a whole,” Garcia said.

“Latinx home buyers are more likely to face challenges during the process, with financing the purchase often reported as a primary concern,” said Garcia. “Even within the Latinx community, wealth inequality could help explain the varying homeownership rates of people of different origins.”