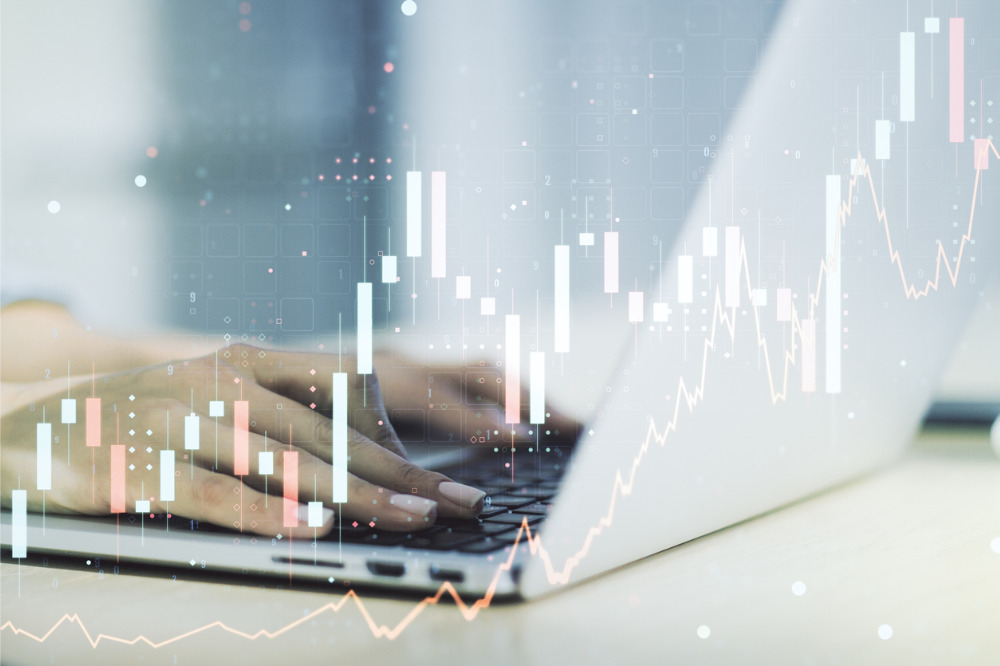 With demand for mortgages steadily on the rise, Churchill Mortgage has expanded two of its mortgage teams in Tennessee to keep up with borrowers’ needs.

The Nashville-based lender’s Middle Tennessee teams, led by company veteran Kevin Watson and Stephanie Christian, have seen substantial growth in loan volume over the past year. Churchill is currently seeking mortgage professionals to add to its hybrid team and digital lending team, bolstering its expansion efforts in the area.

“Working to help the citizens of Tennessee, the growth these branches have achieved is impressive. In fact, Stephanie’s team has quickly made their way to being one of Churchill’s top-producing branches within its first year,” said Mike Hardwick, president and CEO of Churchill Mortgage. “Kevin and Stephanie bring unique leadership styles that position our loan officers for success in their careers at Churchill Mortgage. They train their teams to provide the mentorship and exceptional service we are known for, to ensure our home buyers have peace of mind and support as they embark on the path to the real American dream of debt-free homeownership.”

Watson has served as district manager since joining Churchill in 2011. Christian has spearheaded the company’s direct-to-consumer team as director of sales conversion since the branch opened in 2019.