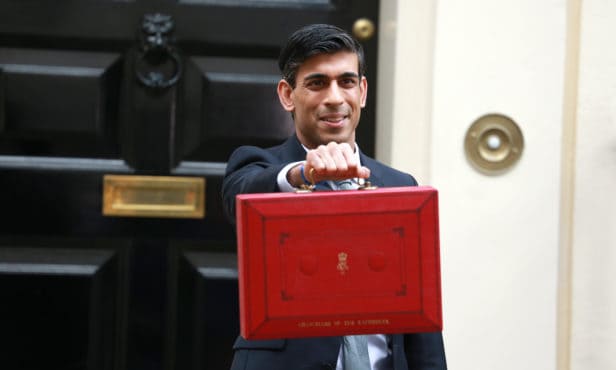 Chancellor Rishi Sunak (pictured) has confirmed a much-expected stamp duty holiday as part of his ‘mini-Budget’.

Speculation had been rife that the Chancellor would make the move as he launched a number of measures aimed at dulling the economic impact of COVID-19.

The changes to stamp duty in England and Northern Ireland will see the removal of tax on the purchase of homes of up to £500,000 until March 31.

The Chancellor said: “Property transactions fell by 50% in May. We need people feeling confident to buy, sell, renovate and improve.

“To capitalise the housing market and boost confidence I have decided to cut stamp duty.

The changes to stamp duty will come into effect immediately despite rumours that there would be no change until the autumn Budget in October.

This had led to warnings from the industry that people may delay purchasing to take advantage of the changes – in effect slowing the market as opposed to increasing transactions.

A buyer purchasing a home at that price would save £1,828 in stamp duty following the changes.

“During this last decade, stamp duty has also increased significantly and although we’ve seen a relatively recent overhaul of this tax, the new levels prove to be a genuine financial barrier for many people who simply need to move home.

“So we welcome today’s announcement, as it should bring some new transactions forward and create new home moves more quickly, thereby boosting the economy and jobs.

“It remains clear, however, that the government needs to not only continue to purposefully work towards increasing the supply of homes for sale, but it also must find a means through further stamp duty changes to create a more fluid and mobile housing market, thereby not only helping people move to homes they need, but also helping economic productivity at this critical time.”