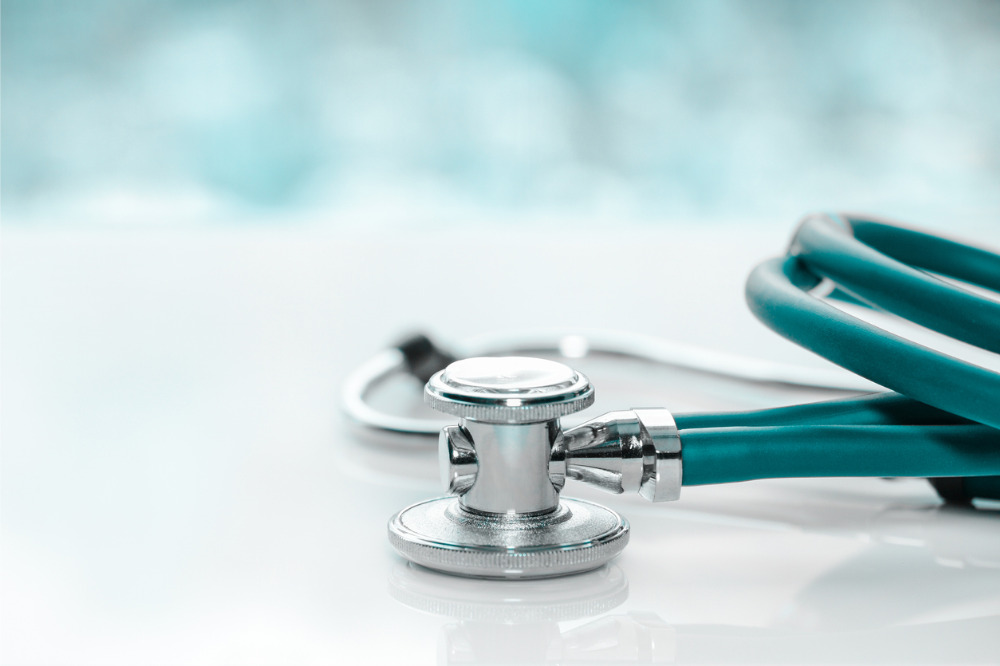 The Consumer Financial Protection Bureau is suing a Delaware-based financial-services company for deceiving customers who deposited more than $15 million into a deceptively advertised product.

According to the CFPB, Loan Doctor and Radjabli said that money consumers deposited into the HCF High Yield CD Accounts would be used to originate loans to healthcare professionals – and that Loan Doctor would have investors lined up to purchase the loan before it was made. Loan Doctor’s website claimed that unlike a bank, “which must account for defaults on the loans it issues, Loan Doctor’s ability to immediately resell the loans ensures that it is not exposed to defaults.”

The CFPB said that Loan Doctor’s website claimed that it had “helped over 3500 doctors nationwide” and originated more than $500 million in loans (currently, the website claims “3,600+ happy doctors” and more than $650 million in “loans facilitated”). The bureau’s lawsuit also said that the website referred to Loan Doctor’s “trusted lending partners” and listed specific banks. Currently, the site lists banks including Citi, PNC and Bank of America as “trusted lending partners.”

The CFPB also said that the company falsely claimed that the money deposited into the CD accounts, when not being used to originate loans, would be held in an FDIC-insured account, an account insured by Lloyd’s of London, or a “cash alternative” or “cash equivalent,” and that the company would maintain a cash reserve equivalent to the amount consumers deposited. However, “consumers’ deposits were invested in actively traded securities or loaned, through a third party, to investors using individual stock portfolios as collateral,” the CFPB said.

The company further claimed that its HCF High Yield CD Accounts paid interest at rates between 5% and 6.25%in the years before 2019. However, Loan Doctor didn’t start its business until July 2019 and didn’t even begin taking consumer deposits until August of that year, the bureau said.

When the CFPB began investigating the company in March, it requested that Loan Doctor stop offering its HCF High Yield CD product and remove all marketing for the product from its website. The company “partially complied,” according to the lawsuit, removing new offerings of the CD from its website.

“But Loan Doctor did not cease operating,” the lawsuit said. “Instead, Radjabli contacted several financial advisors in an effort to continue to sell Loan Doctor’s High Yield CD product under a different name while still concealing its risks to consumers.”

Radjabli allegedly tried to deceive those advisors, making no reference to the CFPB’s investigation in his communications with them. Instead, he said in an email that the company’s “lending partners” objected to Loan Doctor having a CD program “because it competes with the savings products they offer.”

“So we’ve been basically given an ultimatum … which is: don’t advertise/call it a CD or they will not work with us on the lending side,” Radjabli said.