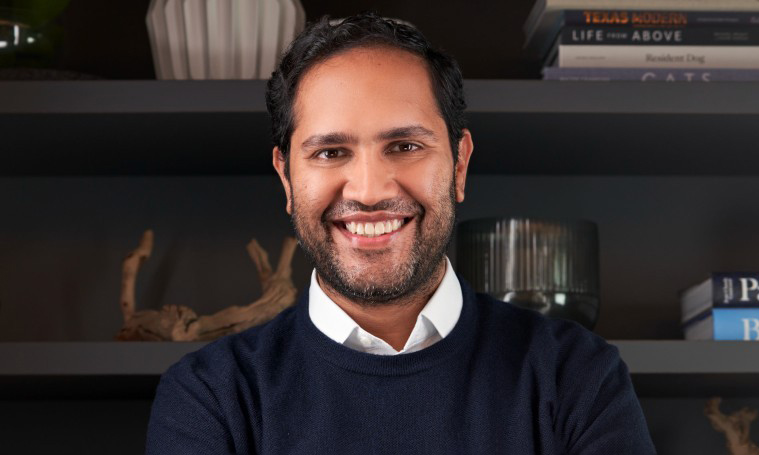 MPA viewed the one-way video call, reputedly made on December 01 and showing a visibly uncomfortable Garg sitting by a white desk saying: “Hi everyone…thank you for joining. I come to you with not great news. The market has changed, as you know, and we have to move with it in order to survive, so that hopefully we can continue to thrive and deliver on our mission.

“This isn’t news you are going to want to hear, but ultimately it was my decision and I wanted you to hear it from me. It’s been a really, really challenging decision to make. This is the second time in my career I’m doing this, and I do not want to do this. The last time I did it, I cried; this time, I hope to be stronger.”

It’s then that Garg announces his intention to lay off about 15% of the company’s staff. He goes on to say that four weeks of severance pay will be paid to all US employees, as well as a total of three months of benefits.

Just days before the video’s appearance online, it emerged that the New York-based firm had laid off 900 people just weeks before Christmas. The decision followed its recently announced $1.5 billion SPAC merger with blank-check company Aurora Acquisition in a deal that valued Better at almost $7 billion.