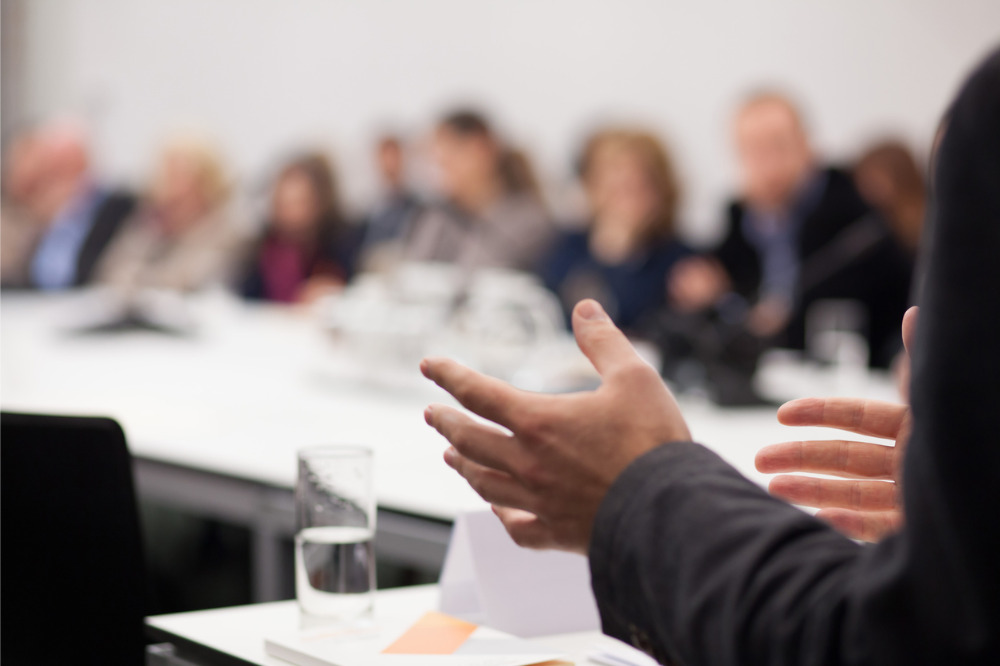 Shortly after revealing its plans for a new nation-wide moratorium on evictions Tuesday, the Centres for Disease Control and Prevention found itself in the crosshairs of the country’s housing industry, tenants’ rights advocates, landlords, and even legal scholars.

The CDC order bans landlords from removing from their properties tenants who are unable to pay their rent because of COVID-19-related financial hardships until December 31, 2020. The CDC’s ban follows the Federal Housing Finance Agency’s own extended moratorium on evictions and is intended to help keep an estimated 40 million rental households in place at a time when the country’s economic future and ability to restrain the coronavirus pandemic are both in serious question.

The CDC order isn’t exactly comprehensive. It applies only to renters making $99,000 or less, and anyone seeking eviction relief is required to both pay as much rent as they can afford and provide a written declaration agreeing to the CDC’s terms. (In case the poor had forgotten about the Trump administration’s opinion of them, the declaration reminds renters that if they “lie, mislead, or omit important information” they can be fined up to $250,000 and sentenced to a year in jail, an ironic punishment considering the rate of COVID-19 infection taking place in America’s prisons.)

Additionally, individuals can still be evicted for reasons other than not paying rent or making housing payments, and nothing in the order prevents “the charging or collecting of fees, penalties, or interest as a result of the failure to pay rent or other housing payment on a timely basis, under the terms of any applicable contract,” according to the CDC, creating a scenario where millions of renters will be buried under mountains of debt. There is also no language in the order that requires landlords to apprise their tenants of the new moratorium.

“This is a band aid, not a solution,” wrote The Center of Budget and Policy Priorities’ Peggy Bailey in a September 1 tweet. “While the moratorium extension is a step in the right direction, it does little to adequately meet the needs of millions of families who are behind on their rent.”

While the moratorium extension is a step in the right direction, it does little to adequately meet the needs of millions of families who are behind on their rent. #RentReliefNow

In a tweet of her own, Diane Yentel, president and CEO of the National Low Income Housing Coalition, called the moratorium “a half-measure that extends a financial cliff for renters to fall off when the moratorium expires and back rent is owed.”

But while an eviction moratorium is essential, it is a half-measure that extends a financial cliff for renters to fall off when the moratorium expires and back rent is owed.

This action delays but does not prevent evictions.

The potential loss of millions of rents until January 1 has America’s housing industry and landlords on edge as well.

In comments to NPR on Wednesday, Rich McGimsey, the owner of 315 apartments in Virginia, described the CDC order, and the pressure it puts on landlords, as a “burden”.

“What are we going to do? If nobody pays the rent, how are we going to pay our banks? How am I going to pay my employees?” McGimsey said before telling host Mary Louise Kelly that he has yet to miss any of his own payments or had to carry out an eviction during the pandemic.

McGimsey predicted that the CDC moratorium will have “all kinds” of unintended consequences.

“If apartment providers are going to look at a resident coming in and think, well, they may not pay, and if they don’t, they’re going to stay here till April 2021 [McGimsey made repeated mention of the possibility of eviction moratoriums lasting until then], then you’re going to raise your criteria. It’s going to be so much harder for people with blemished credit to go ahead and get an apartment,” he said.

In a statement, Mortgage Bankers Association CEO Bob Broeksmit described the destabilizing cascade effect a lack of rent payments could have on the country’s housing providers, “millions” of whom, he said, “will be unable to meet their mortgage obligations, make payroll to their own employees, maintain a safe and healthy living environment for their tenants, and pay their state and local government property taxes.”

NerdWallet’s Holden Lewis had a different take on the ban.

“It’s a shrewd move,” he told Mortgage Professional America by email, “because the eviction moratorium will cause a crisis for landlords, and the crisis might motivate Congress to do something. Landlords now have ample reason to pressure Congress into providing financial relief.”

The CDC ban is also being questioned by law experts, who feel it may be on the receiving end of legal challenges. The 1944 Public Health Service Act granted the CDC the power to take actions it feels are necessary to stop the spread of infectious diseases across state lines, but there is no mention of the CDC having authority over housing policy.

According to law professor and director of American University’s health law and policy program Lindsay Wiley, the Act focused on more general practices, such as sanitation and fumigation.

“I absolutely do expect to see legal challenges,” Wiley told The Hill. “The CDC has really broad authority on its face, but it’s never pushed the boundaries of that authority.”