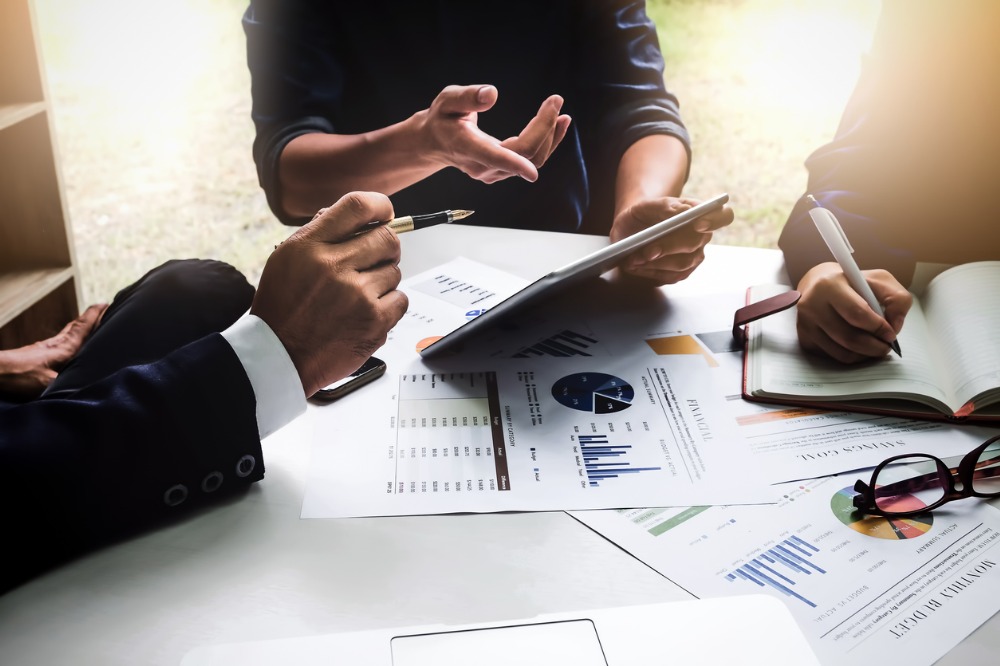 On Tuesday afternoon, Freddie Mac and Fannie Mae announced that the implementation the GSEs’ universally hated Adverse Market Refinance Fee would be postponed from September 1 until December 1.

Rumors of the delay surfaced over the weekend, after the Wall Street Journal reported that the Federal Housing Finance Agency had been in contact with mortgage industry groups, many of whom expressed outrage at the fee and its bizarre mid-pandemic timing.

“It was completely uncalled for and at the worst time possible,” Arcus Lending CEO Shashank Shekhar said of the fee. “The economy is tanking, the unemployment rate is near an all-time high, and the only saving grace, financially speaking, is the low mortgage rate.”

Shekhar asked the same question many in the industry had been angrily pondering.

“If homeowners can refinance into a lower rate and save on monthly payment, they can use that savings to reinvigorate the economy. Why would you ‘tax’ that with an extra fee?”

In its announcement of the delay, the FHFA said refinance loans with balances below $125,000 would be exempt from the new fee, as would Home Ready and Home Possible refinance products.

The postponement was met with approval from some of the Adverse Market Fee’s harshest critics. While he said he still questions the logic behind the fee, Dave Stevens, former president and CEO of Mortgage Bankers Association, called the move “a good sign” that will hopefully “lead to a change in behavior going forward where impact assessment conversations can take place prior to major policy announcements.”

After being urged by senators Sherrod Brown and Elizabeth Warren to provide more clarity around why the fee was implemented – the two addressed their concerns in an August 19 letter to FHFA director Mark Calabria – the FHFA complied, explaining in its announcement that the fee is “necessary to cover projected COVID-19 losses of at least $6 billion at the Enterprises.”

The Agency broke down the $6 billion figure, saying projected forbearance defaults could result in $4 billion in loan losses, with the other two billion coming in the form of foreclosure moratorium losses and forbearance-related servicer compensation.

“FHFA has a statutory responsibility to ensure safety and soundness at the Enterprises through prudential regulation,” the Agency wrote, adding that the Enterprises’ Congressional Charters “require expenses to be recovered via income.”

Shekhar was unmoved by the explanation.

“Fannie and Freddie reported combined profits of $4.3 billion in the second quarter, and the new fee will allow the companies to only modestly boost their capital — raising about $250 million a year if refinance rates don’t drop,” he said.

“I find it baffling that the Agency will implement this fee, even later this year,” he added, describing it as a strategy “bad for the homeowners and the economy” that will fail to “provide a significant boost to their bottom line.”

Some experts say the benefits of refinancing at today’s low rates will outweigh the costs associated with the new 0.5 percentage point fee. Critics say its impacts will include higher borrower rates, higher passthrough prices and mark-to-market losses on originators’ existing pipelines.