Cavendish to grow enfranchisement team ahead of leasehold reform

Good Move: Housing market could return to ‘normal’ by the end of the year 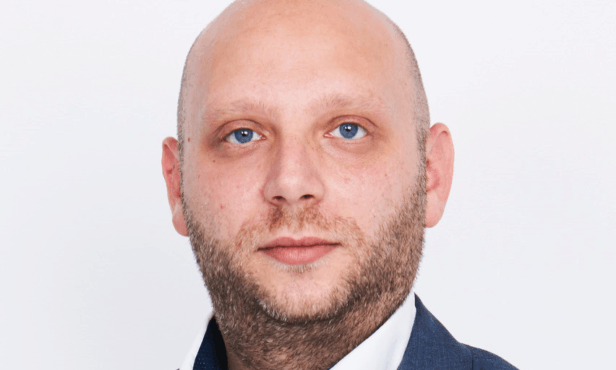 Cavendish Legal Group has responded to the Law Commission’s  proposals on leasehold reform by announcing plans to boost its enfranchisement team.

Cavendish was recently acquired by leading conveyancers O’Neill Patient (ONP) and is now targeting an increase in its leasehold work.

The Law Commission’s proposals include making it possible for homebuyers to extend their lease immediately after purchase, abolishing the current two-year waiting period.

The commission has also proposed enabling leaseholders to extend their leases by up to 990 years, rather than the previous 90 years for flats and 50 years for houses.

This would mean leaseholders are not faced with the prospect of the property reverting to the freeholder, and the value of the lease suffering as a result.

Providing for longer extensions also means that leaseholders will only ever need to extend their lease once in their lifetime.

Under the commission’s proposals, leaseholders would not pay any ongoing ground rent, freeing them from the staged increases contained in many leasehold contracts.

This will have the additional benefit of making it easier to secure finance.

Lenders have been wary of increasing ground rents, and the additional strain they put on borrowers’ finances as the mortgage term progresses.

Jonathan Frankel (pictured), partner and head of the enfranchisement practice at Cavendish Legal Group, said: “The proposed reforms are great news for homeowners in England and Wales.

“The existing system leaves leaseholders in a difficult situation which many feel is unfair.

“Ground rents continue to be a concern for buyers and lenders alike, so the desire to eliminate these is extremely welcome.

“If these proposals are adopted by government, I would expect to see huge demand from leaseholders to extend their leases, or taking advantage of the enfranchisement route to buy out the freehold altogether.

“We want to assist homeowners in maximising the value to their leasehold properties, and we believe these proposals will help do that.

“It is now up to Parliament to decide how and when these proposals will be enacted into legislation.

“The timeframe for that is uncertain, so those with shorter leases should not hold back on setting the wheels in motion.

“My team stands ready and able to advise them.”

Adam Forshaw, managing director of ONP, added: “The end of the waiting time for enfranchisement presents a real opportunity for homebuyers to move seamlessly from buying their home to an immediate extension of the lease.

“As a tech-driven firm, we are well-placed to make this journey as smooth as possible, and provide them with the end-to-end customer experience they expect.”