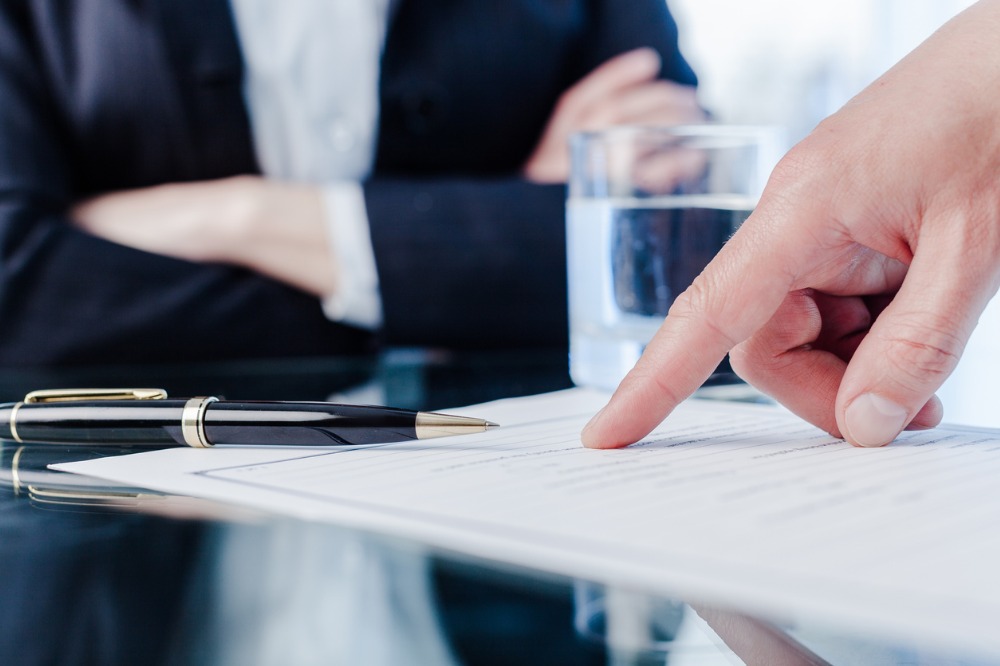 Despite historically low interest rates and record-high levels of tappable equity, the number of cash-out refinances fell in the first quarter and might continue to do so in the coming months.

The latest Black Knight Mortgage Monitor Report showed that tappable equity increased 8% year over year in Q1 to an all-time high of $6.5 trillion.

More than 75% of these homeowners have locked in rates above 3.5% – leading refinance originations to rise to a seven-year high.

However, the number of cash-out refinances – as well as the volume of equity withdrawn via refinance – declined for the first time since early last year. Graboske explained that overall cash-outs made up only 42% of refinances in Q1 2020, roughly half of the record-high in Q4 2018 and the lowest level since Q1 2016.

“Likewise, the $38.7 billion in equity withdrawn from the market via cash-out refinances was down 8% from the prior quarter,” he said. “Further, rate-lock data – a good indicator of lending activity – suggests the trend is likely to continue, as the cash-out share of refinance activity has continued to fall throughout the second quarter.”

Cash-out refinance locks were down 6% from the comparable timescale last quarter, while rate or term locks jumped 13%.

As of June 18, Black Knight calculated that there were 13.6 million homeowners who still meet broad-based eligibility criteria and could save an average of $283 per month on their mortgage payment.

If all eligible mortgage holders were to refinance, they would see an aggregate savings of $3.9 billion every month, which could stimulate the economy significantly. Of these, around 4.6 million could shave at least $300 per month on their mortgage payments, while 2.6 million would be able to save at least $400 per month.

“Despite rising delinquencies cutting into the number of homeowners who would otherwise meet broad-based eligibility requirements to refinance, some 13.6 million homeowners still meet those criteria, which include being current on their mortgage, and could shave at least 0.75% off their first lien rates by refinancing,” Graboske said. “Mortgage rates fell to a record low of 3.13% on June 18, according to Freddie Mac’s Primary Mortgage Market Survey. If they were to tick down just one basis point, that population would swell by 20% to 16.3 million, an all-time high for refinance incentive.”