Casa steps down as AIME chairman

Which states have the most residents in financial distress because of COVID-19? 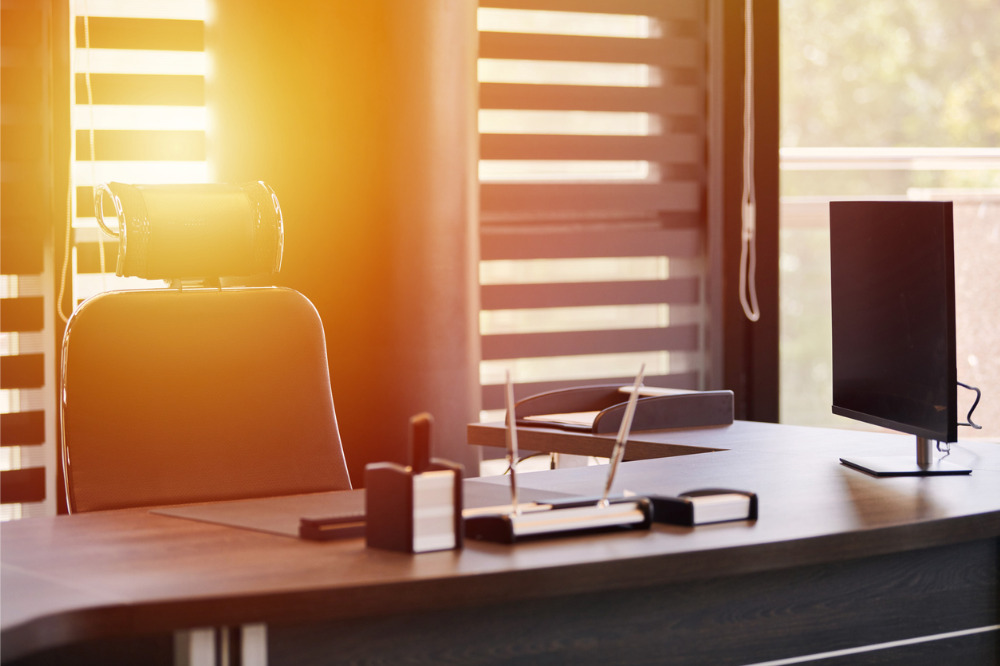 The chairman and founder of the Association of Independent Mortgage Experts (AIME) is officially stepping down from his position in the organization after industry-wide fallout over lewd remarks.

Following the revelations, Casa took a leave of absence from AIME but did not immediately step down. However, sponsors including Plaza and Caliber said they would no longer support the organization as long as Casa was involved.

On Thursday, Casa issued a statement via HousingWire in which he said he would be leaving AIME.

“After much consideration and heart-to-heart conversations with family and friends, I have decided to officially hand the reins over to the extremely capable hands of Katie Sweeney and Marc Summers, they have done an amazing job stepping up to lead this community and I have extreme confidence in their ability to take it to the next level,” Casa said in the statement. Summers is AIME’s president; Sweeney is the organization’s executive vice president of strategy.

Casa also said that he would be starting a new mortgage brokerage in Philadelphia, and would be an “active member” of AIME.

The statement did not reference the scandal that led Casa to step down.