CEO on how originators can deliver cashflow for investor clients 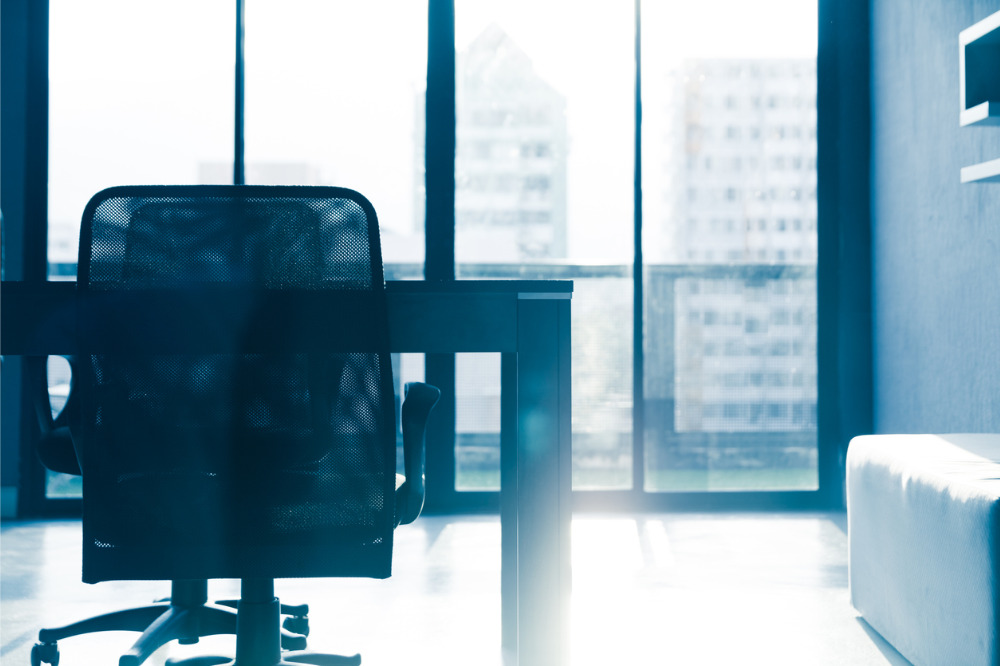 The Federal Housing Finance Agency announced Friday that the official in charge of the new capital framework for Fannie Mae and Freddie Mac will be departing next month.

In a statement, the agency said that Principal Deputy Director Adolfo Marzol plans to retire on December 18, 2020. Marzol joined the FHFA after a stint at the Department of Housing and Urban Development and a 30-year career in the mortgage industry.

“I cannot thank Adolfo enough for the work he has done, and we wish him well as he returns to retirement after nearly four years of public service at FHFA and the Department of Housing and Urban Development,” said Director Mark Calabria. “He achieved a great deal at FHFA, including spearheading the enterprise capital rule and playing a central role in the response to COVID-19. The US housing finance market is clearly better off for his efforts.

FHFA has named Chris Bosland, senior advisor for regulation, to assume Marzol’s role. Before coming to the agency in 2019, Bosland most recently served as deputy chief of staff at the US Department of the Treasury’s Office of the Special Inspector General for the Troubled Asset Relief Program.

“Chris’ experience has been and will be an asset for FHFA. I am completely confident in his ability to hit the ground running in his new role,” Calabria said.

“I thank Director Calabria for the opportunity to serve at FHFA,” Marzol said. “By advancing his vision and direction, we were able to make the mortgage market safer and sounder. After finalizing the enterprise’s capital rule, a key milestone on the path to responsibly ending the conservatorships now is the right time for me to transition back into retirement.”