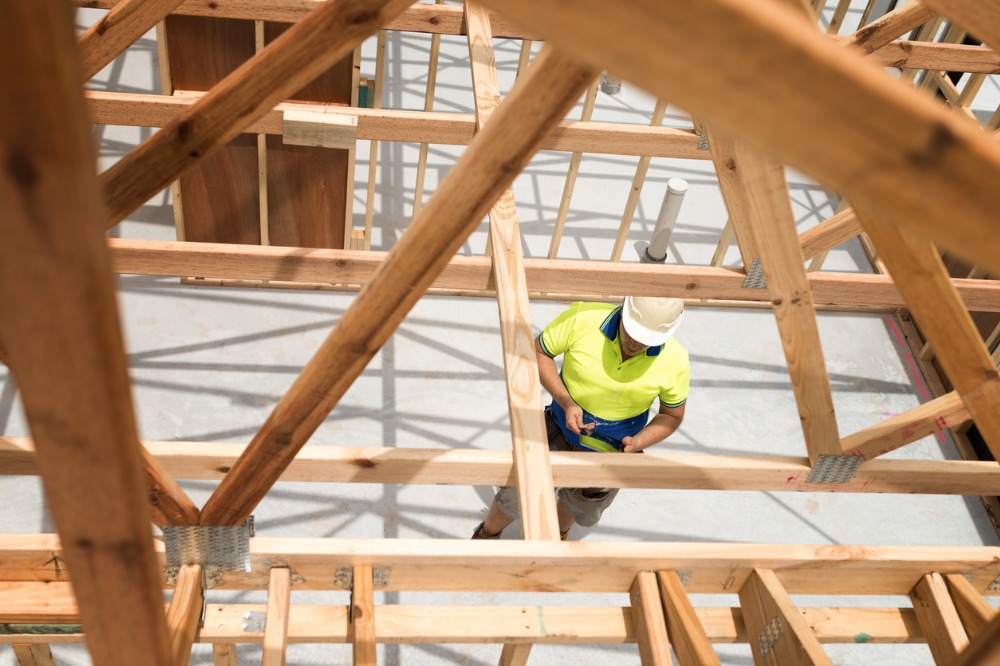 Builder confidence continued to climb at a record level in October despite major shortfall in lumber supply.

Nationally, the latest NAHB/Wells Fargo Housing Market Index (HMI) for newly-built single-family homes jumped two points to 85 in October – surpassing the all-time high of 83 set in September. The consecutive increases marked the first two months the index has ever been above 80, according to NAHB.

“Traffic remains high, and record-low interest rates are keeping demand strong as the concept of ‘home’ has taken on renewed importance for work, study and other purposes in the COVID era,” said NAHB Chairman Chuck Fowke. “However, it is becoming increasingly challenging to build affordable homes as shortages of lots, labor, lumber and other key building materials are lengthening construction times.”

All the HMI indices rose to their highest readings ever in October. The HMI index gauging current sales conditions edged up two points to 90, the component measuring sales expectations in the next six months grew three points to 88, and the measure charting traffic of prospective buyers remained unchanged at 74.

“The housing market continues to be a bright spot for the economy, supported by increased buyer interest in the suburbs, exurbs and small towns,” NAHB Chief Economist Robert Dietz said. “NAHB analysis published last week showed that new single-family home sales are outpacing starts by a historic margin. Bridging this gap will require either a gain in construction volume or reductions in available inventory, which is already at a historic low in terms of month’s supply.”