Broking in America’s “best cities” to live in 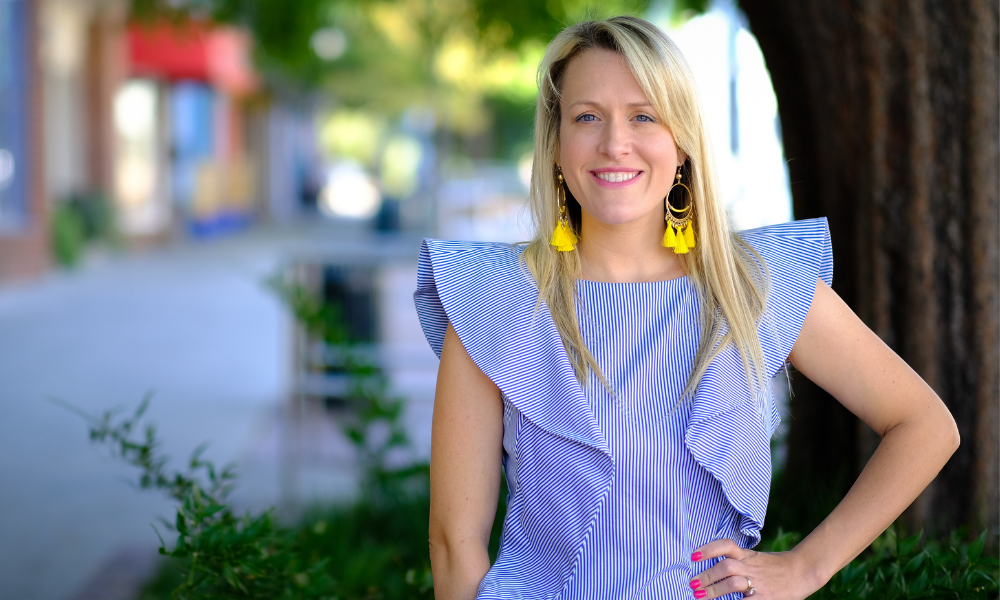 Edyta Rhodes, branch manager at Service First Mortgage and long-time Raleigh resident, agreed that people had been moving to the area from other states, attracted by a combination of good weather, the environment, relatively low taxes and good job opportunities.

“The last five or six years have really been quite tremendous – we’ve got about 55-60 people moving every day to the triangle area from other states,” she revealed.

Described as being among the fastest-growing metro areas in Alabama, third-placed Huntsville scored well in the housing affordability index thanks to the strength of its job market, with a median home price of $192,667 and a low unemployment rate of 4.6%.

The head of Lawhorn and Associates Mortgage Company, Calvin Lawhorn, said: “Probably one of the biggest attractions is that schools have always been rated very highly and there’s a very low crime rate – it’s a place to raise a family.”

Having one of the highest per capita incomes in the south and low mortgage rates also means that “you can get a lot of house for the money”, Lawhorn added.