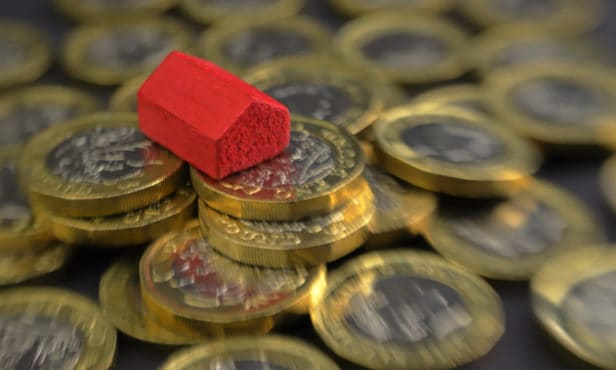 A study of more than 490 mortgage brokers by financial services review website Smart Money People has found that over 80% of brokers believe house prices will stagnate or decrease by Q4 2021.

Mortgage brokers were asked whether they thought house prices in 12 months would change, the scale of any change and their reasons.

Responses to changes in house prices ranged from a -40% to an optimistic +25%.

The average of all brokers surveyed resulted in an expectation of prices decreasing by 3%.

Jacqueline Dewey, chief executive of Smart Money People, said: “House prices this year have continued to grow at a rate that many would have found surprising when the impact of coronavirus was first seen in March.

“However, it’s clear from many brokers that the stamp duty holiday has created a spike in demand as many people try to complete their housing transactions before it is scheduled to end in March 2021.

“It will be interesting to see whether their predictions are correct when we consider that the recession could deepen next year.”

Over 51% of brokers believed that increased levels of unemployment and a general economic downturn would be the cause of a house price reduction or stagnation.

Coronavirus was cited by more than 47% of brokers as a reason for house prices not increasing into 2021.

Over 49% of brokers believed that the end of the stamp duty holiday and an end to the help to buy equity loan scheme, both scheduled to end in March 2021, would cause house prices to go down or flatten by the end of next year.

The study shows that many of the more pessimistic brokers felt that the stamp duty holiday has contributed to a house price ‘bubble’ and felt that overall prices would even out once the scheme ended.

Several brokers even claimed the end to the stamp duty holiday would cause an “arctic winter”.

One broker, who believed house prices would fall by as much as 10% in 12 months’ time, justified the downturn by saying: “Estate agents have taken the stamp duty holiday as an excuse to increase house prices.

“Speaking with a local FRICS Surveyor he is of the opinion that housing stock is at least 8-10% over priced at present and that will almost certainly re-adjust following the Government’s seeming desire for a ‘crash out’ Brexit and re-introduction of stamp duty.”

Another broker, who predicted a more cautious 5% drop in prices said: “It’s a bubble with the stamp duty incentive, more unemployment [is] on the way, lenders will be more cautious.”

Of less concern to brokers was Brexit, which only 13% of brokers noted as having an impact on house prices.

The full report will be released in December 2020.