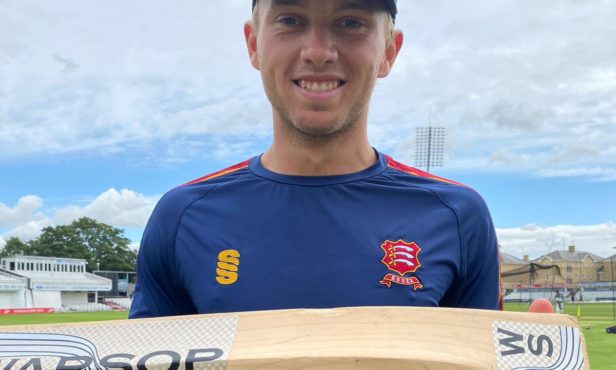 Last year, Beard was part of the Essex side that won both the County Championship and Vitality Blast, with Essex becoming the first team ever to complete the Championship and T20 double in the same season.

He has signed a year’s contract as brand ambassador for the Brightstar Group, with the option for a year’s extension.

The delay to the cricket season had put this temporarily on hold, but with fixtures now due to start in the coming weeks, Beard will soon be able to begin representing the group as part of its Young Brightstars programme.

Young Brightstars was launched in 2018 to support the development of young people in work and sport.

Over the last two years, Brightstar has provided bursaries to invest in the development of outstanding young sports stars and encouraged young people to engage with the world of financial services with work experience placements, taster days and mentoring opportunities as part of its Young Learners Programme.

Rob Jupp, CEO at The Brightstar Group, said: “Aaron will be a great asset to the Brightstar and Sirius brands, and we are delighted to finally begin our partnership.

“As part of  the partnership, Aaron will display The Brightstar Group brand on his bat and in the future, when it is safe to do so, we have a number of plans, including meet-and-greet sessions, a net session at The Cloudfm County Ground and opportunities for Aaron to mentor our other Young Brightstars.”

Beard said: “I’m really happy to be part of the Brightstar team and I’m looking forward to joining up with a business that is not only achieving great things, but also has a very kind, passionate and family-run culture.”