BreezeMove: 10% reduction in fall throughs could save £60.75m a year 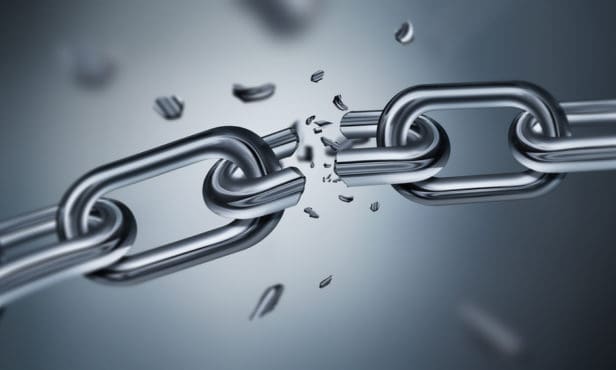 Reducing the rate of property transaction fall throughs by just 10% a year could save UK home sellers as much as £60.750m a year, according to research by BreezeMove.

Some of the most common reasons for transactions falling through were found to be buyers changing their mind (34%), sellers pulling out due to the speed of the process (15%) and gazumping (10%).

BreezeMove estimated this cost to be as high as £2,700 for the average home seller, with 225,000 transactions falling through every year, adding up to £607.5m lost every year.

Phil Melia, founder and CEO of BreezeMove, said: “As a nation, we’re obsessed with property and so the fact we still rely on such an archaic, protracted property selling process is a little mind-boggling really.

“There are currently a whole host of reasons that a property sale can fall through and while the long-term goal is to provide greater security for those transacting so that this can’t happen, reducing the number of current fall throughs in the short-term can help save home sellers a substantial amount of money.

“We believe a realistic and achievable goal is to reduce this annual rate of fall throughs by 10% by next year and if we can achieve even this small victory for UK home sellers, we could see a considerable saving.

“We know that many estate agents will have found themselves in financial turmoil of late and as a result, they will have had to make the unfortunate decision of either making staff redundant, or putting any plans to hire on hold.

“As a result of this, they will also be experiencing an increased workload which they may well be struggling to deal with.

“We believe products such as BreezeMove can reduce the laborious process of completing on a property sale and can shoulder the workload of at least one member of staff, allowing estate agents to complete on more sales and increase their profit margins in the process.

“With some 17,000 estate agency branches, that’s an industry saving of £425m a year alone in staff costs but it also allows agents to get paid quicker, which is a big bonus in the current climate.

“Not only does it help at the end of a transaction, but utilising conveyancing as a sales tool can also help increase listings, placing you above and beyond the competition due to the lower risk of fall throughs and faster completion times.”