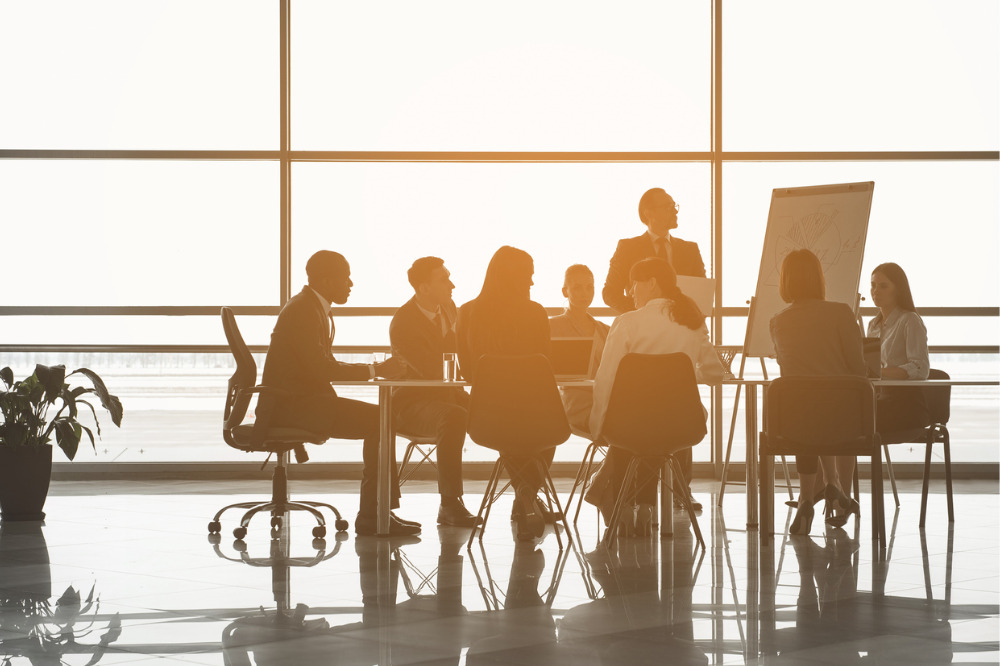 Lawmakers on both sides of the aisle are demanding answers from the Federal Housing Finance Agency about a recently announced 50-basis-point fee on refinances.

The fee, set to take effect Sept. 1, has drawn the ire of virtually every housing industry organization. Although the CEOs of Fannie Mae and Freddie Mac have defended the decision to impose the fee, some experts estimate that it would make refinances an average of $1,400 more expensive – and could end up costing the average purchase borrower tens of thousands of dollars over the life of  30-year mortgage.

The move has also drawn the attention of legislators on both sides of the aisle. In a letter to FHFA Director Mark Calabria, several Democratic senators, led by Sherrod Brown (D-Ohio), ranking member of the Senate Banking Committee, demanded answers about the fee.

“Given the Enterprises’ commitment to facilitating mortgage lending and refinancing over the last few months, we were surprised to see an unexplained new fee added to the cost of refinance loans that will be implemented just three weeks after it was announced,” the senators wrote. “This sudden additional charge will affect loans currently in the refinance process and could cause both confusion and increased costs for homeowners.”

The senators pointed out that Congress, the Federal Reserve, and the GSEs themselves have “taken extraordinary steps to stabilize markets and provide protections to help homeowners stay in their homes” due to the COVID-19 pandemic and its associated economic impact.

“The Enterprises’ charters state that one of their core purposes is to provide stability in the secondary mortgage market,” the senators wrote. “We are concerned that this sudden change of the rules that will shift more of the financial burden to consumers could contradict that purpose.”

Democrats aren’t the only ones expressing concern about the fee. Sen. Mike Crapo (R-Idoaho), chairman of the Senate Banking Committee, also wrote to Calabria, calling refinance loans “a powerful economic stimulus” and demanding an explanation for the new fee.

“Many housing market stakeholders have highlighted the potential negative impact the announced price increase will have on consumers seeking access to [refi loans] by increasing the average cost of refinancing,” Crapo wrote. “Additionally, these stakeholders have highlighted that the relatively short period before the effective date could complicate the origination process for refinance applicants who have not yet locked in their interest rate, as well as impose multimillion dollar balance sheet hits to community lenders who have sizeable pipelines of closed loans that cannot be delivered to Fannie Mae or Freddie Mac prior to September 1st.”

Crapo also demanded to know why the GSEs decided to request the new fee, how the 50-basis-point price was determined, and what the FHFA assessed the impact of the fee would be on the marketplace.