Both pricey and affordable markets are ‘on fire’ – Redfin 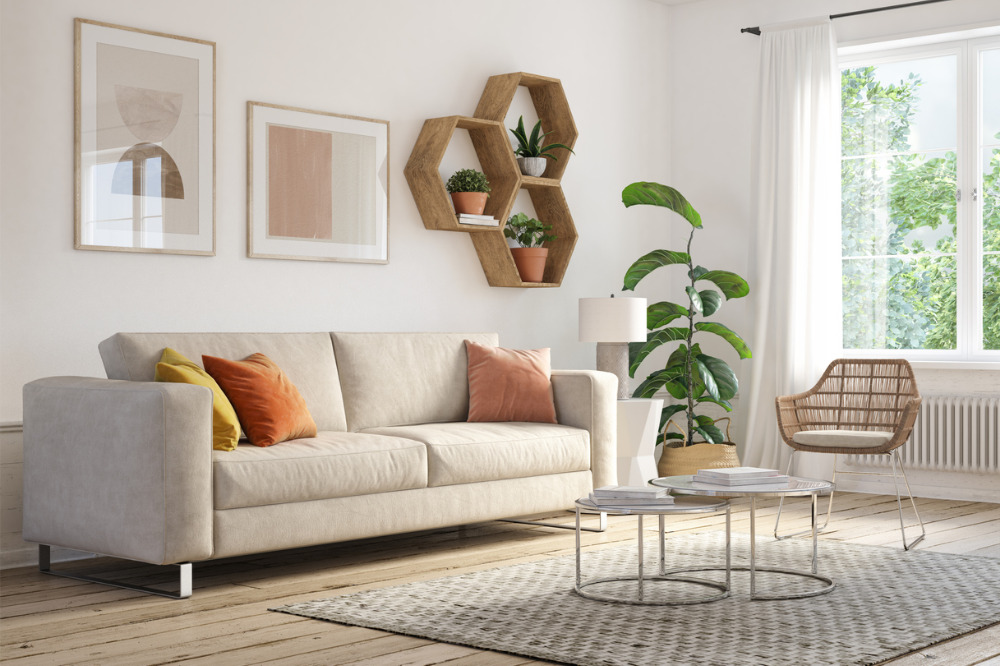 Low rates coupled with the pandemic-driven trend of city dwellers fleeing to the suburbs have made bidding wars in affordable metros nearly as competitive as in pricey coastal areas, according to Redfin’s latest report.

The overall share of Redfin offers that faced bidding wars dropped slightly in August, down to 54.4% from 57.3% in July. However, it is the fourth consecutive month that more than half of offers encountered competition, and bidding wars in both affordable and expensive markets are still fierce.

“The market is on fire. There just isn’t enough on the market to supply the huge demand for homes,” San Diego Redfin agent Lisa Padilla said. “A lot of military buyers are trying to take advantage of the low-interest rates for VA loans. Anything on sale for less than $600,000 has multiple offers, and sometimes they’re getting more than 20 offers. Only condos are a little slow, as most buyers want a home with a yard.”

Bidding wars in affordable inland metros were also cutthroat last month. Agents in three of the four most popular migration destinations received competing bids in nearly 60% of the offers. Sacramento topped the list with 57.8%, followed by Phoenix with 56.5%, and Austin with 58.2%.

“The pandemic-driven trend of people moving away from densely packed cities toward more affordable and spacious regions means homes in places like Sacramento and Phoenix are becoming nearly as competitive as the Bay Area,” said Redfin Chief Economist Daryl Fairweather. “Low mortgage rates are motivating homebuyers who are thinking of moving to go through with it. I expect competition to continue picking up in more affordable parts of the country.”

Single-family homes were most likely to be part of a bidding war in August, with 56.6% of Redfin offers facing competition, trailed closely by 54.7% of townhouses and 41.3% of condos encountering bidding wars.

“The pandemic has inspired a lot of people to leave the city of San Francisco for the surrounding towns and suburbs,” said Bay Area Redfin agent Suzanne Masella. “A lot of tech workers who are permanently working from home are selling their San Francisco condos and relocating to Alameda, Contra Costa and Marin counties, where they can buy a house for the same price. There’s such huge demand for homes with yards, a separate office and a quiet space for the kids to do schoolwork that a well-priced single-family home – between $950,000 and $1.5 million in this area – could end up with 15 to 20 offers.”