Jeremy Leaf: Property market not out of steam 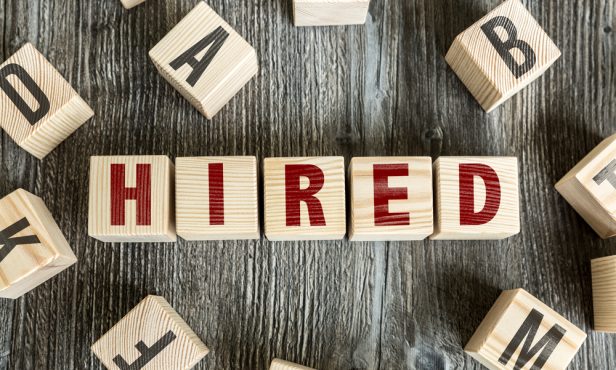 The Court of the Bank of England has appointed Huw Pill as chief economist, executive director for monetary analysis and a member of the Monetary Policy Committee.

Pill joins from Harvard Business School, where he has been senior lecturer since 2018.

He was previously chief European economist at Goldman Sachs, prior to which he held a series of senior posts at the European Central Bank.

Pill will report to the deputy governor for monetary policy, Ben Broadbent and will start his role at the Bank of England on 6 September.

Broadbent said: “I am delighted about the appointment of Huw Pill as the bank’s new chief economist.

“His breadth of experience across monetary policy, economic research and financial markets will be invaluable to the Bank and the MPC.”

Andrew Bailey, governor of the Bank of England, added: “Huw will make a major contribution to monetary policy – and to the broader work of the Bank. I greatly look forward to working with him.”

Pill said: “It is a great privilege to rejoin the bank and have the opportunity to contribute to the work of the MPC and the bank more broadly at what remains a challenging time for monetary policy and central banking.”