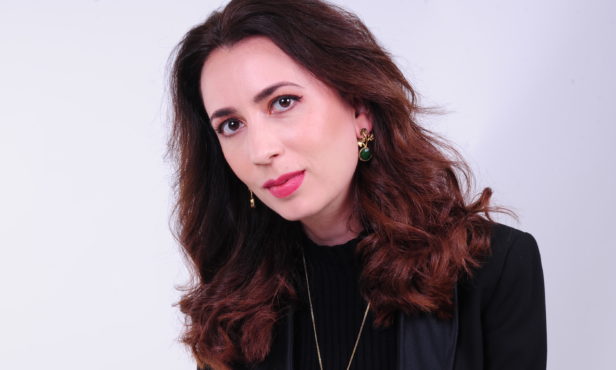 The Nationwide House Price Index (HPI) showing negative house price growth for the first time since 2012 shows the full effect of the April and May lockdown according to Blend Network.

Commenting on the HPI, which found that house prices were down by 0.1% year-on-year in June, Roxana Mohammadian-Molina, CSO of Blend Network, said: “Data from the Nationwide House Price Index shows that UK house price growth turned negative in June, albeit very modestly, for the first time since 2012.

“I think the weakness observed in the June data was expected because this lagged data reflects the full scale of the April and May lockdown when, according to HMRC, residential property transactions were down by 53%.

“That said, due to the strength of house price growth during the first quarter of the year following the December general election, house prices are still up by 2.1% on a year-to-date basis, compared to the first six months of last year.

“More recently the mood in the property market has started to turn after the Prime Minister’s pledge to put the government’s ‘arms around people at a time of crisis’ and ‘build, build, build’ to dig the UK out of the crisis.”

Mohammadian-Molina added that there are other issues the market should be concerned about in terms of the future of UK housing.

She said: “Far from worrying about a modest fall in house prices, I think we should be more concerned about the much bigger collapse in house building.

“As pointed out by a new report from the charity Shelter and estate agency Savills, due to the COVID-19 pandemic there will be 84,000 fewer homes built in England this year — far below the government’s target and the level of homes that are needed.

“This shortfall, at a time when large-scale public borrowing will see an astonishing fall in public finances, means the government must consider new and innovative sources of funding for housebuilding.

“Mr. Johnson’s promise could be a game changer if it goes hand in hand with greater access to finance for the tens of thousands of small property developers and construction companies left bruised by the pandemic.

“This also represents a unique opportunity for investors using peer-to-peer platform to lend on deals.”