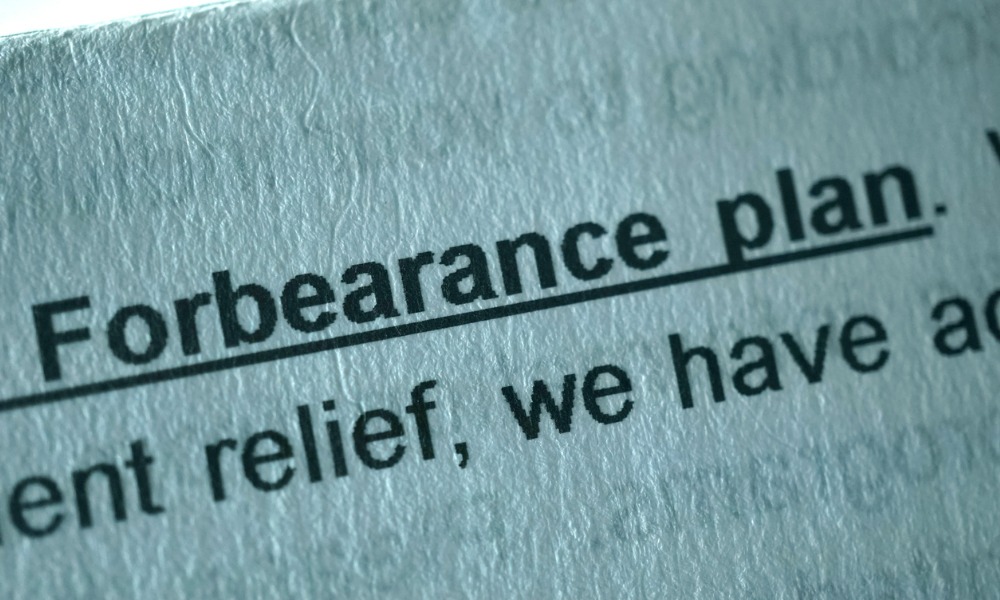 “Plan volumes are now down 110,000 (-5.9%) from the same time last month, with the rate of improvement slowing slightly in recent weeks,” said Andy Walden, economist and director of market research at Black Knight. “Total plan starts were higher this week, primarily from a rise in re-start activity. New plan starts, though up slightly from last week, remain below the five-week moving average.”

Meanwhile, plan exits reached their lowest week-over-week total since late May. Of the plans reviewed since last Tuesday, 41% resulted in plan exits, up from 36% at the same time in July.

Walden expects activity to pick up in the coming weeks as forbearances near expiration.

“Some 200,000 plans are currently slated for review through the final two weeks of August, with approximately one-third of those reaching their final expiration based on current allowable forbearance term lengths,” Walden wrote in a blog post. “Volumes of final expirations will increase significantly in September and October.”