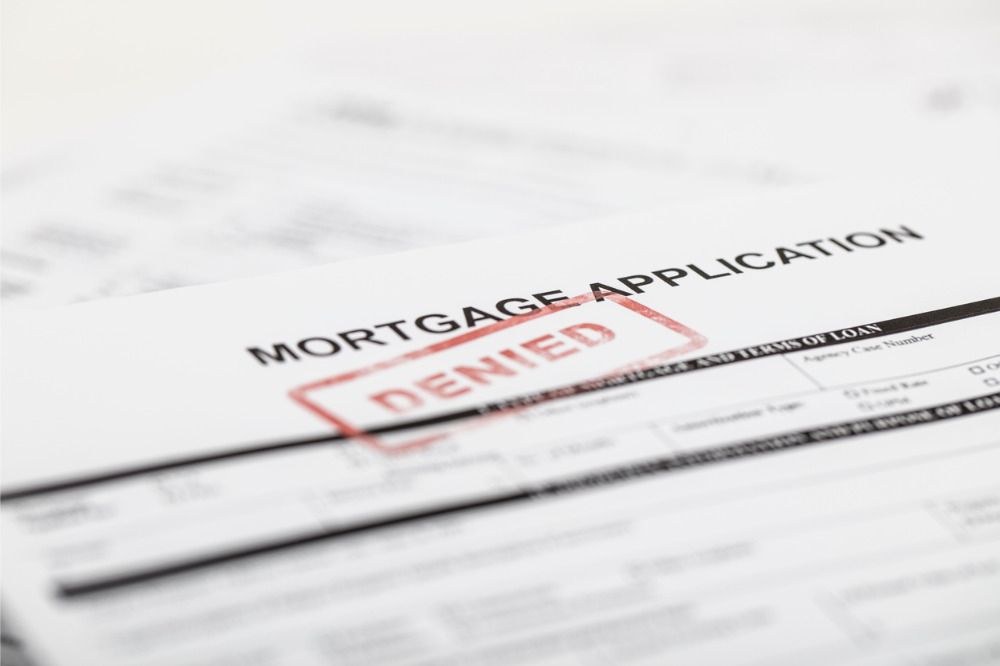 Nearly 16% of Black Americans who apply for mortgages are rejected, while just 7% of white Americans are rejected, according to a new analysis of Home Mortgage Disclosure Act data from Redfin.

“Getting denied a loan serves a huge blow to a person’s self-esteem – especially for people of color, who often feel like the world is already falling in on them,” said Brittani Walker, a Redfin agent in Chicago. “My mother has been a renter since she moved out of her parents’ house. I tried to get her pre-approved for a mortgage a couple of years ago, but she was rejected because she has some blemishes on her credit. She broke down in tears and hasn’t tried again since. When people of color are stuck in this cycle of renting, their children often meet the same fate, missing out on thousands of dollars’ worth of home equity. If your parents never owned a home, where do you learn the value of homeownership?”

Overall, Americans are only half as likely to be denied a mortgage today as they were in the aftermath of the 2008 financial crisis, Redfin said. In 2008, the share of total applicants who were rejected for a mortgage was 18%. By 2019, that figure had dropped to 8.9%. However, Black loan seekers are more frequently denied due to debt and low credit scores, according to the report.

“These two factors are more likely to be roadblocks for Black mortgage applicants due to decades of wealth inequality, as well as bias among lenders,” Redfin said.

While the mortgage gap between Black and white borrowers has narrowed in recent years, Black loan seekers are still denied home loans at a higher rate than white loan seekers in every one of the 50 most populous US metro areas.

Not coincidentally, Milwaukee is the most segregated metro area in the nation, with nearly 90% of Black residents living in the inner city. Chicago, Detroit and St. Louis are the third, fourth and sixth most segregated, Redfin said. Milwaukee also has the second-lowest Black homeownership rate of any metro in the country. Just 27% of Black families own their own homes there, compared with 70% of white families – 13 percentage points wider than the national homeownership gap.

“The residue of redlining is still very tangible in Milwaukee and Chicago,” said Arnell Brady, a Redfin Mortgage advisor who originates in both cities. “Segregation continues to perpetuate the uneven playing field for Black communities, which are severely underserved when it comes to financial education and access to credit. Buying a home isn’t like walking into a bank and getting a credit card. Everyone wants a piece of the American dream, but that’s hard to achieve when you don’t have access to the right tools and information.”