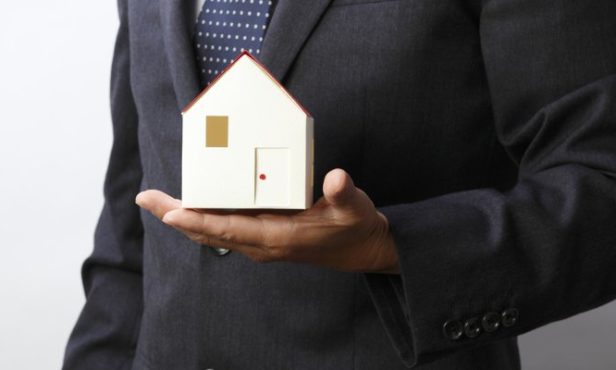 With the temporary changes to the stamp duty threshold in place until March 2021, and a 2% surcharge for foreign buyers set to come in from April, now is the time for overseas buyers to invest in UK property, according to Benham and Reeves.

The current stamp duty holiday means that foreign buyers are able to save £14,573 on the average London property purchase.

For foreign buyers making their move now, this means an additional £24,006 saved in addition to the sum already wiped off by the stamp duty holiday.

Kensington and Chelsea offers the most significant additional saving for foreign buyers transacting at the moment; the cost of stamp duty on a current purchase has reduced from £125,243 to £110,243, a saving of £15,000.

Come April next year, this stamp duty requirement will climb to £153,165 with the additional foreign buyer surcharge, so international buyers transacting before this are saving a further £42,922.

In the last year, house prices in the City of London have fallen by £60,868 on average; combined with the £30,851 stamp duty saving made by buying now, foreign buyers would be £91,720 better off on average at present.

Richmond has also seen property prices decline by £12,875 in the last year; with the addition of a stamp duty saving of £27,670 ahead of April’s surcharge, foreign buyers would be £40,545 better off on average as a result of buying now.

Marc von Grundherr, director of Benham and Reeves, said: “The recently implemented stamp duty holiday has not only rejuvenated domestic buyer demand, but we’re also seeing foreign buyers starting to return to the capital in their numbers. In fact, the vast majority of our buyer interest coming from Asia has only been concerned with homes falling under the £500,000 threshold.

“This has been intensified due to the sour taste of a two per cent stamp duty surcharge on the horizon as the government continues to dampen what is a vital sector of the London property market.

“In any case, the stamp duty savings currently on offer have been heavily bolstered by the additional saving made in comparison to buying from April next year and this has caused an immediate uplift in buyer demand from foreign shores.

“Great news for developers who with stock currently, or due to hit the market in the coming months.

“What’s more, some boroughs have seen property prices reduce over the last year and so foreign buyers are not only able to save considerably where stamp duty is concerned, but they’re securing even better value in terms of the price of the property itself.

“London remains the pinnacle of homeownership for many foreign buyers, and while a ramped-up level of stamp duty will be hard to swallow, it certainly won’t deter buyers in London’s high-end market.

“However, with many rushing to make the most of the savings currently on offer, any negative price trends that have plagued the capital in the last 12 months are sure to be short-lived as demand starts to outweigh supply.”