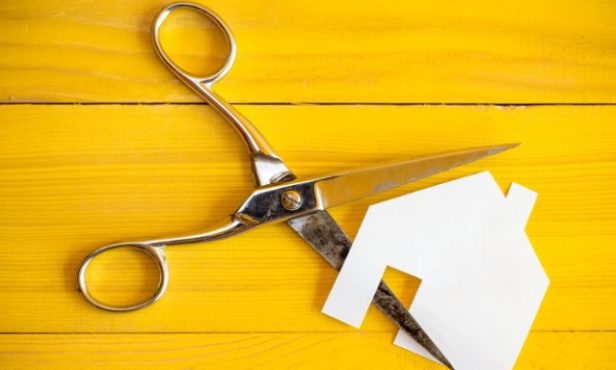 Benham and Reeves has revealed that Camden is the London borough to see the greatest decline in average rental prices, dropping by 9.2% since December 2019.

As a result, the average landlord has also seen their rental yield decline by 0.2%.

Marc von Grundherr, director of Benham and Reeves, said: “It is an incredibly tough time for the London rental sector at present with the pandemic bringing a notable decline in the otherwise consistently high levels of rental demand seen in the capital.

“As a result, many landlords are having to reduce their rental income expectations in an attempt to secure some form of income.

“This comes on top of a string of government changes to the sector in recent years that had already dented the profitability of investing in London bricks and mortar. With London’s landlords already forced to operate with extremely fine margins, this latest decline could spur many to reevaluate their buy-to-let activity.

“Yes, the declines in rent and yields may seem marginal, but they certainly aren’t in the context of a buy-to-let and it’s imperative that the government does more to help landlords and to support the backbone of the London rental sector.”