Barrows and Forrester: Property transactions in England down 71% since March 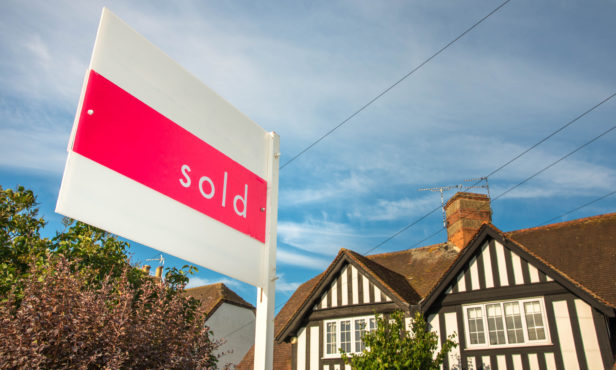 Analysis of Land Registry data by Barrows and Forrester has revealed that property transactions in England have fallen by 71% since lockdown was implemented at the end of March.

The average sold price secured by home sellers has also decreased since lockdown began, although this reduction has been more marginal at just 2%.

Yorkshire and the Humber has been the worst-hit region, with the number of transactions declining by 73%.

The North West has seen the second largest decline, with transactions down 72%, with the East Midlands, North East, West Midlands and South West also seeing a drop of 71%.

London saw the lowest decline, but still dropped as much as 68% in the number of sales completed.

In the three months following lockdown, the average sold price across London increased 2%, the only region to see an uplift.

With a decline of 5%, the South West and North West have seen the most significant reductions in sold prices.

James Forrester, managing director of Barrows and Forrester, said: “Only now are we starting to get an idea of how the current pandemic is impacting the market due to the lagged nature of reporting where transactions are concerned.

“A rather dramatic decline in transactions was always on the cards given that many agents, buyers and sellers would have had their hands tied and unable to transact during the first month or so of lockdown.

“When you couple this with the reduced staff levels and the other operational restrictions that many have faced since reopening, there was always going to be a prolonged period of muted activity.

“The silver lining is those that have been transacting aren’t seeing a massive impact on the sold price achieved despite the broader economic landscape.

“In addition, buyers have been flooding back to the market at a record pace of late.

“While we’re yet to see this filter through to actual sales, the market is alive and well and this bodes very well for the months ahead.

“We’re also already in a dramatically different place now than we were back in June and so we should see these green shoots of transaction growth start to fully blossom as current sales begin to complete over the coming months.”