Barratt Homes: Over a third expect to work from home in future 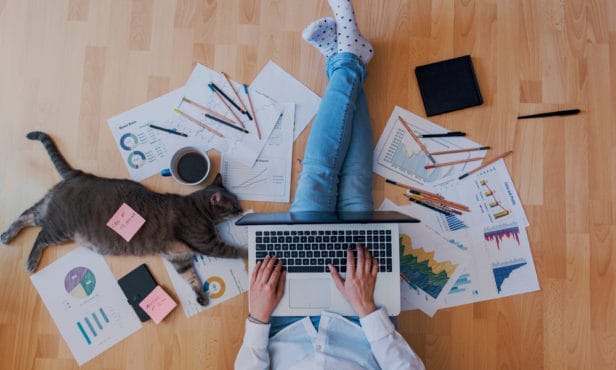 An estimated 37% of individuals expect to regularly work from home moving forward, according to Barratt Homes and its research partner GoodMore Global.

A third of the 750 participants from across London and the South East who expect to work from home three days or more a week in the future, outlined that they are more likely to move property as a result.

Lynnette St-Quintin, sales and marketing director for Barratt Southern Counties, said: “Lockdown has clearly been a massive change for most companies with the decanting of offices in towns and cities as people increasingly work remotely.

Barratt Homes: 12% of people intend to move further away from work

“This is changing people’s views on how and where they want to live by not being tied to their office.”

The research also showed that those who expect to work from home between three and five days a week are prepared to move up to an hour away from their workplace.

St-Quintin added: “With a further announcement calling for people to work from home where possible, we will likely see this continue with the knock-on repercussions in the housing market.

“Those who have been on the fence about leaving a big town or city may take this second announcement as the push they need to make their move.”