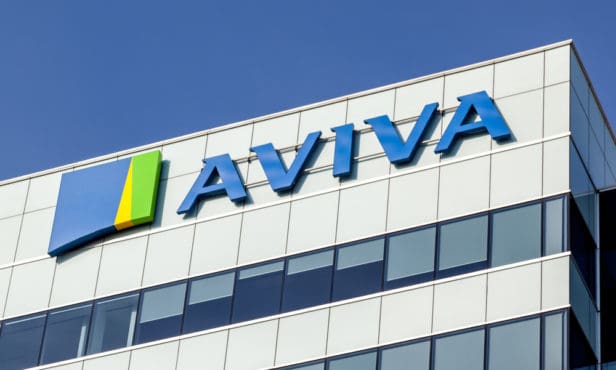 Aviva has chosen to streamline its critical illness plan design by incorporating a number of existing conditions into wider ‘umbrella’ headings.

This responds to consumer and adviser feedback regarding their understanding of the conditions and benefits.

Scottish Widows first introduced this concept in January and it is clear that insurers – having become acquainted with the potential for confusion due to the complexity and perpetually changing content – are now looking to simplify.

Terminal illness has been removed as a named condition and Accelerated Surgery Benefit which was previously included as a benefit has now been incorporated within the relevant condition wordings.

The Guaranteed Insurability Options have also been adjusted to include rental increases as a trigger. Additionally, children under legal guardianship will now be included.

This integrates two existing conditions – Stroke and Spinal Stroke – into a single condition.

Other less advanced cancers have been kept as separate conditions because they undergo treatments other than surgery, such as radiotherapy, cryotherapy.

Alan Lakey, director of CIExpert, said: “Aviva has been leading the way in recent years, being the first to remove both HIV and Loss of Speech.

“Aviva’s actions have reduced the numbers of conditions within the standard plan from 36 to 34 and within the upgraded plan from 87 to 71.

“This is a brave modification because there remains a hardcore of ‘condition counters’ who refuse to analyse plan details and subtleties. Obviously, they will miss the fact that, despite numbers reducing, the plan now offers wider cover.” 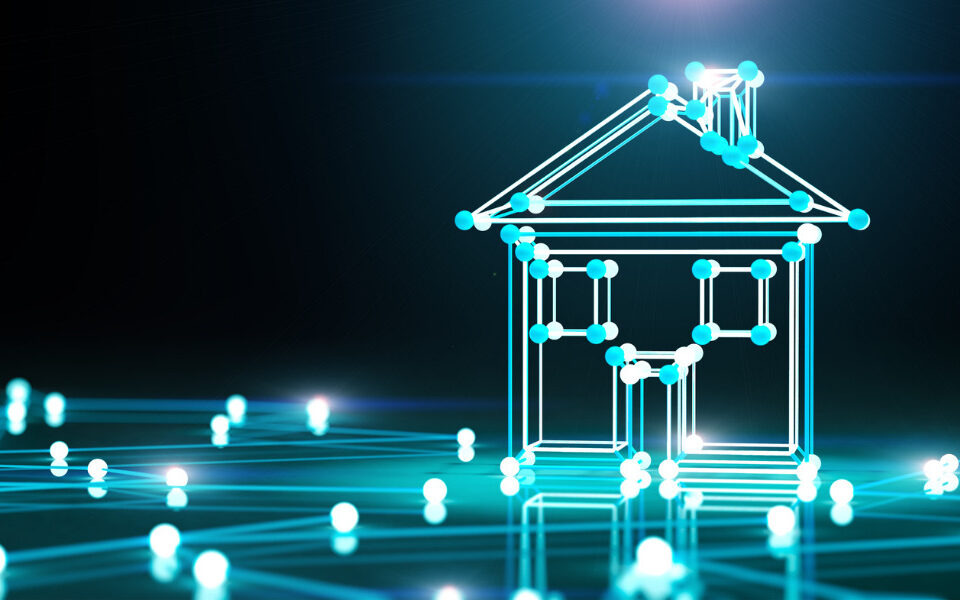 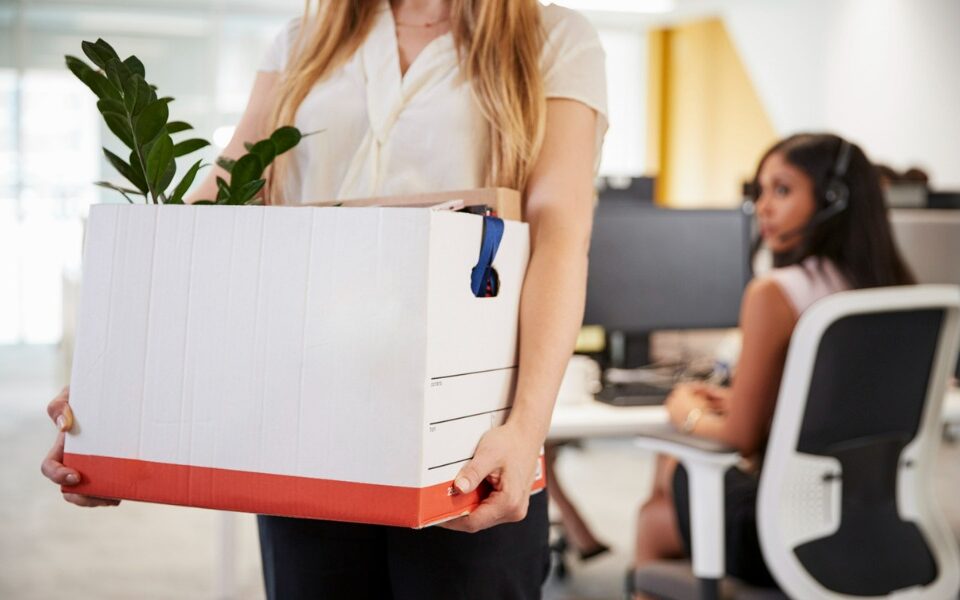 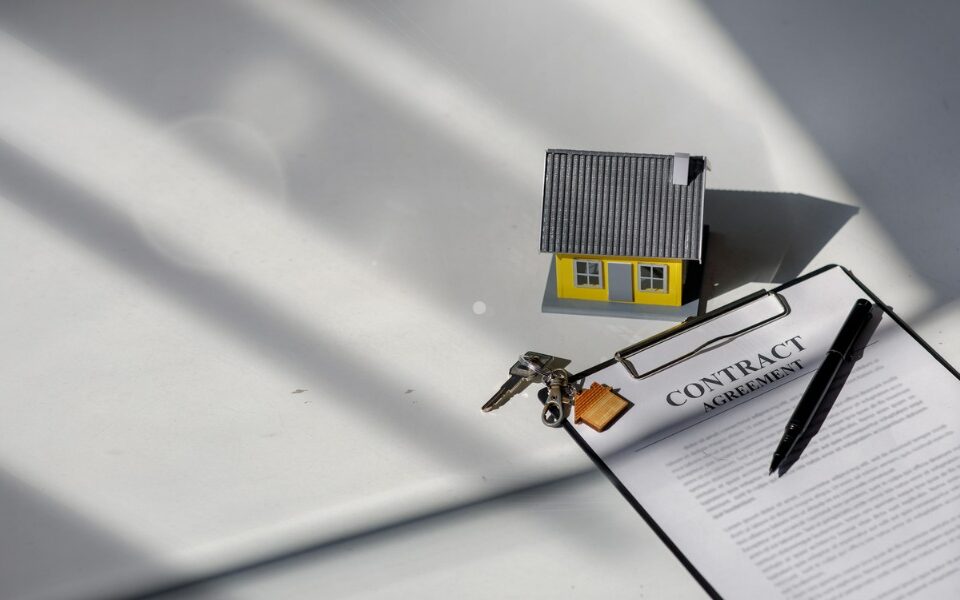 US housing market sliding into recession