Top 15-year fixed rate mortgages in the US

Zoopla: 59% of Brits have snooped on friends’ house prices 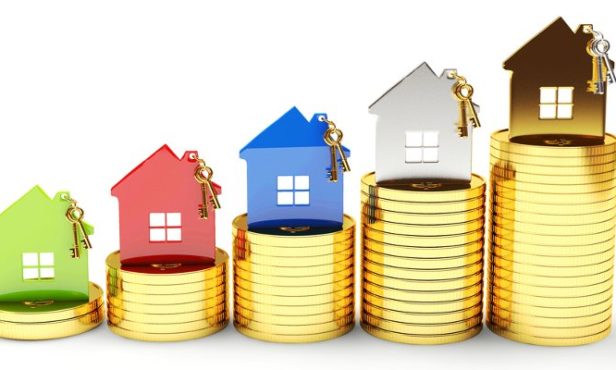 The cost of the average UK city home has now reached 8.1 times average earnings for those living in cities, up from 5.6 times in 2011, according to data from Halifax.

Halifax’s analysis of average house prices and earnings in the 12 months to June 2021 has identified the most and least affordable of 61 UK cities.

Budgets being stretched as brokers search for maximum LTV

This increased gap between house prices and earnings has lifted the price to earnings (PE) ratio to 8.1 from 7.5 in 2020.

Overall, cities were found to be marginally more affordable than the average for the UK as a whole, which has a PE ratio of 8.5.

This pattern of greater city affordability has been visible in the data since 2014, and in 2021 the gap between PE for cities and all UK homes increased to its widest point, of 0.43.

This widening over the last 12 months may reflect home movers looking for more space to accommodate homeworking during the pandemic.

Londonderry retained its position as the UK’s most affordable city for the third year in a row, with a PE ratio of 4.7.

A 13% increase in average earnings last year saw Carlisle join Bradford in second place (both 4.8), ahead of Stirling, Aberdeen, and Glasgow, all with a PE ratio of 5.4.

Despite Hereford being the most expensive location in the top 20, affordability there is boosted by average earnings of £48,048, almost £10,000 above the UK average.

Winchester was the UK’s least affordable city, replacing Oxford, with homes now costing 14 times annual earnings for those living and working in the city.

In third place were Truro and Bath, both with PE ratios of 12.1, after average house prices rose by 18% and 17% respectively over the past year.

Chichester, with a PE ratio of 12.0, took fifth place on the list of least affordable cities.

London landed outside the five least affordable cities for the first time in six years, although affordability did not improve over the last year.

Oxford and Carlisle saw the greatest PE improvement, with falls of 0.79 and 0.73 respectively. Portsmouth, Durham, Salford, Inverness, and Glasgow also had falls in PE ratio, compared to 2020.

Both Carlisle and Aberdeen were also found to be more affordable now than five years ago, with their PE ratios easing from 5.7, to 4.8 and 5.4, respectively.

Inverness was the only city to be more affordable than 10 years ago, where the average home now costs 5.6 times average earnings (6.2 in 2011) thanks to wage growth (28%) outstripping its low house price growth (15%).

Russell Galley, managing director at Halifax, said: “Winchester is now the UK’s least affordable city, while Londonderry has held its place as most affordable, with the lowest city house prices in the UK.

“We can see from our research that affordability is significantly better in the North and there are now just two cities – Plymouth and Portsmouth – with better than average affordability in the South.

“Rising house prices have generally continued to outstrip wage growth, which reduces overall affordability, however the picture is mixed for buyers.

“For city home movers who want to stay in their area, the level of equity in their current property is likely to be an important factor in how affordable the local area is for them, whereas raising a deposit remains an issue for many first-time buyers.

“Nevertheless, some areas, like Carlisle, saw affordability improve, and cities like Bradford and Glasgow are some of the more affordable in the country.”