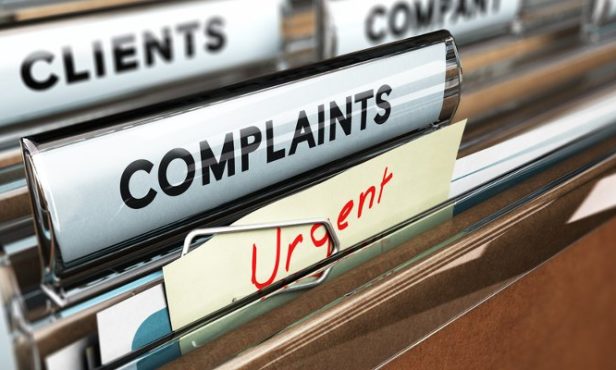 The Advertising Authority (ASA) has rejected a complaint made against Rightmove for an TV advert aired in July 2020.

The advert was branded sexist by the complainant, who believed the women and young female children in the ad were branded ‘demanding and annoying’.

In addition, the complainant thought the man within the advert was depicted as not taking responsibility for childcare, and that the advert played on negative gender stereotypes.

Rightmove said that they did not believe the advert perpetuated or relied upon harmful gender stereotypes.

The ASA’s code states “advertisements must not include gender stereotypes that are likely to cause harm, or serious or widespread offence”.

The advertisement watchdog detailed that the impression of the advert was of a family’s hectic life in a home that they had outgrown.

The ASA also said that the advert did not depict a father who avoided childcare and domestic chores or of a women and girls proving an annoyance specifically on the basis of their gender.

While the presentation of scenario drew on gender stereotypes, the ASA ruled that it did not do so in a way likely to cause harm.

The ASA investigated the advert under BCAP Code (Edition 12) rule 4.14 (Harm and offence), but found it not in breach.