Are the days of expensive equity release finally over?

Share of mortgages in foreclosure at historic low – CoreLogic 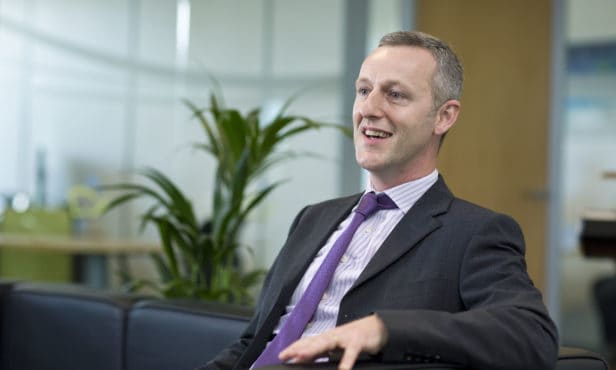 With equity release rates at an all-time low and most plans having the ability to service interest (and some capital) as standard, the answer to this question is emphatically YES in many cases, but not in all.

1. Don’t release more than you need

Equity release rates increase with the amount of borrowing, and rates get more expensive the closer you are to your maximum release.

The highest rates for the maximum a customer can release is currently around 6%, however if a person was to take 75% of that maximum they are likely to get a rate of 3% or less, and at sub 60% of the maximum are likely to qualify for close to the best rates in the market, currently 2.24%.

Whilst 2-3% rates may still sound expensive compared to traditional mortgage headlines of 1 – 2%, it is important to note that equity release rates are fixed for life.

If you compare the overall cost of traditional mortgages using the APRC, even the cheapest deals on the market will still show a 3%+ rate when taking into account a return to the standard variable rate after the initial fixed term.

If you were to service the interest/capital, equity release could even be a cheaper option than a traditional mortgage, with the added safety net that payments are not mandatory to protect your home.

2. Releasing money only as you need it

Drawdown and income plans allow you to draw down against a pre-agreed facility.

Whilst more rigid, the income plans allow for greater certainty on income and you can fix the rate upfront, whereas the drawdown rate is only applied at the point of releasing the extra equity, and each drawdown is subject to an additional application.

3. Servicing the interest or capital

Expensive roll up of interest is now down to a customer’s individual circumstances, rather than an inevitable consequence of taking out an equity release plan.

So the days of equity release = interest roll up are definitely numbered.

Even where interest is allowed to roll up it is nowhere near as expensive as it used to be, with average rates now down to 3.3%, from over 6% just 5 years ago.

With the economic outlook remaining weak, it is likely that low rates will remain for some time.

The lowest rate at present is 2.24%, as such a customer releasing 25% of equity would only need house prices to grow by 0.7% per year to leave the remaining equity untouched by interest roll up.

Nearly all plans in the market now come with the ability to make up to 10% optional repayments without early repayment charges.

Many providers also allow for these payments to be made monthly.

This allows a customer to fully service the interest and an amount of capital, so can therefore be used in a similar way to a normal mortgage, but without the fear of repossession due to non-payments should your circumstances change.

Pure Retirement is one of the leaders in offering these more flexible types of equity release loans, and payments can be made by Direct Debit.

They have also recently launched a plan that allows up to 40% repayments each year.

At the 2-3% rates, servicing the interest on an equity release loan will save between 18 – 26% of interest costs over a 20-year period, versus roll up.

Combining record low rates with the increasing number of ways to mitigate interest roll up, means that whilst equity release can still be an expensive option for some, for many others it is continuing to become the choice of the financially savvy.