Appraisal guru offers a glimpse of the future 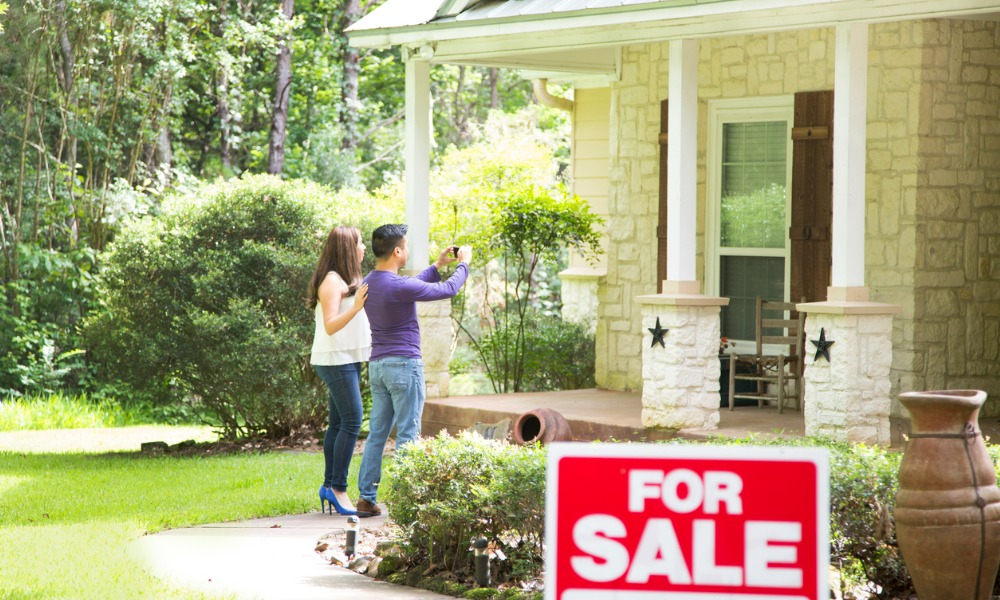 Indeed, the explosive refinancing boom kick-started by record levels of property valuations nationwide is ending on something of a whimper as interest rates continue to creep up. The trend inevitably will result in a significant impact on the lending industry.

According to Black Knight, a provider of mortgage technology and data, the average rate on the 30-year fixed loan jumped by more than 50 basis points in late January as compared to the start of the year. The upshot: The number of candidates for refinancing was cut to just 5.9 million – down from some 11 million at the beginning of the year and about 20 million in late 2020, according to the report. The Mortgage Bankers Association showcased similar findings, reporting recently that applications to refinance home loans had been slashed in half.

That’s a far cry from the record-setting pace posted by year’s end in 2021, when CoreLogic reported a collective $3.2 trillion in cash having been tapped from borrowers’ equities amid soaring home values.

There’s slim pickings for the low-hanging refinancing fruit, forcing a shift to more grounded areas of the landscape. Such changes will force an alteration in tactics, Tallinger said. “I’m fascinated and interested to see how it plays out,” he added. “With the higher rates environment, I don’t know how many potential homeowners are still out there who can refi right now and get below where they are. Obviously, the refis have already been pulled back and will continue to slow down.”