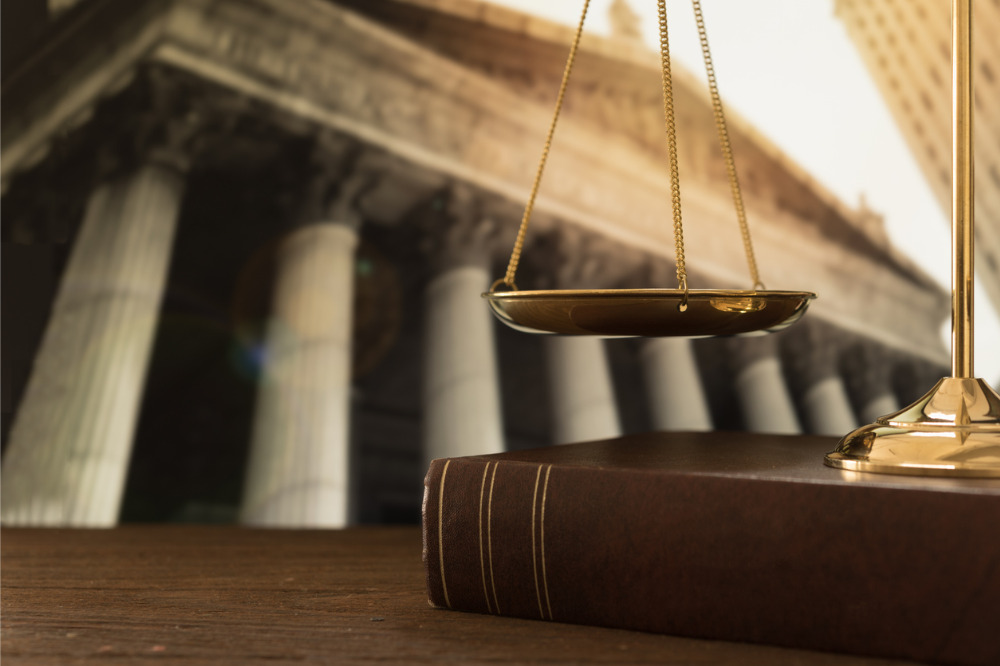 A four-judge panel at New York’s intermediate appeals court upheld a lower court ruling that the state’s charges against President Donald Trump’s former campaign manager were too similar to federal charges for which he was already convicted, according to an Associated Press report. The appeals court ruled that Manhattan prosecutors failed to show that the state charges warranted an exception to New York’s double jeopardy protections.

Prosecutors said that the state charges were meant to prevent “very different kinds” of harm than the federal charges, and should qualify for an exception, the AP reported. However, the appellate judges rules that the statutory differences cited by the prosecution fell “far short” of satisfying that standard.

The state charges were announced in March 2019, just moments after Manafort’s sentencing in federal court. The charges were widely seen as an attempt by Manhattan District Attorney Cyrus Vance Jr. to keep Manafort in jail should Trump pardon him for federal crimes.

“As we have said from the time the district attorney announced charges against Mr. Manafort, this is a case that should never have been brought because the dismissed indictment is a clear violation of New York law,” Blanche said.

Manafort was convicted in federal court on charges of tax and bank fraud. He was sentenced to 7 ½ years in prison, but was released to home confinement after less than a year due to coronavirus concerns, the AP reported.