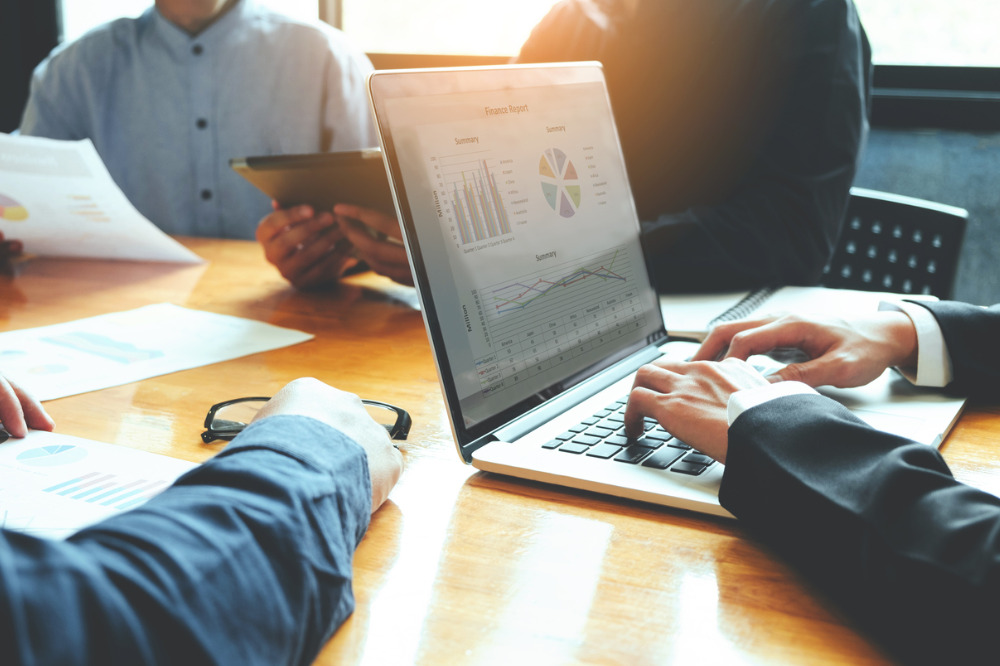 New York-based digital bank Quontic has become the latest non-QM lender to relaunch originations after temporarily halting them at the outset of the COVID-19 crisis.

Quontic has re-launched its non-QM mortgage products for one- to –four-family owner-occupied homes and for one- to four-family investors using a non-traditional debt-service coverage ratio.

“The COVID crisis has requited that most non-QM lenders pull out of the market due to liquidity restraints, capital losses or other reasons with little hope of reentry,” Quontic said. “While Quontic paused non-QM to assess risk during the pandemic, the bank has a strong balance sheet and is now aggressively offering its unique non-QM product line with favorable rates and terms to keep non-traditional borrowers and investors in the home buying market.”

“The market for non-QM loans came to a screeching halt during the pandemic,” said Steve Schall, founder and CEO of Quontic. “There was still borrower demand, but most non-bank lenders lost their financing and thus their ability to make non-QM loans.”

“The pandemic caused a lot of confusion and uncertainty for borrowers,” said Lee Ann Casanova, director of Quontic’s mortgage wholesale division. “For owner-occupied home mortgages, most non-QM lenders require the borrower to submit 12-24 months’ bank statements in order to attempt to extrapolate the borrower’s income from their deposit activity, and oftentimes this results in a denial for non-traditional buyers.  “Quontic does not require a stack of bank statements, as we can rely on other, more objective factors such as credit score, self-employment and equity contribution. It’s an easier process, has a higher level of approvals and is priced great so that everyone has access to an affordable mortgage even during these uncertain fiscal times.”