States search for forgotten dollars and CRE companies at risk 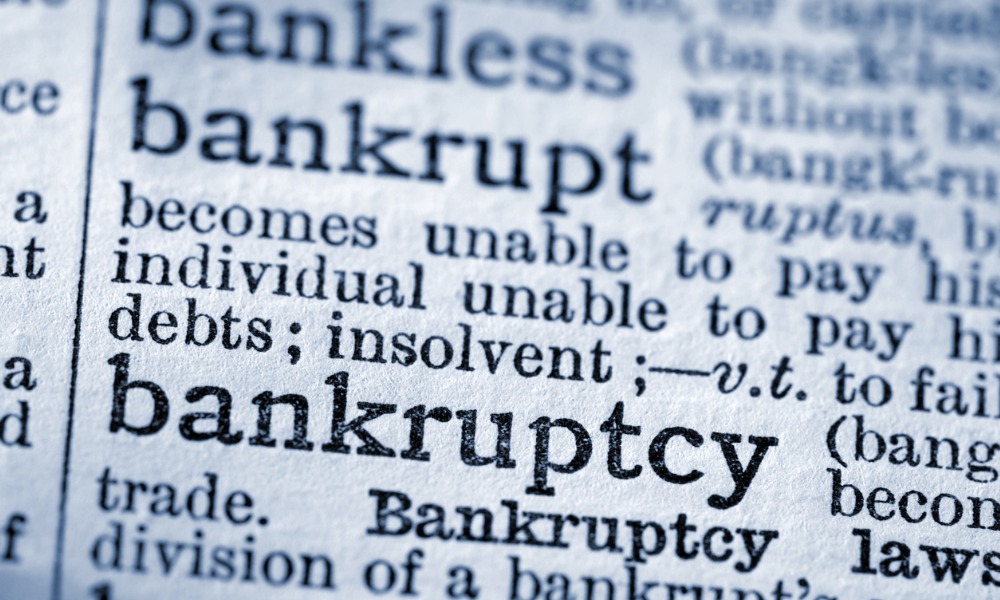 The list of American retailers that have filed for bankruptcy in the wake of COVID-19 is both long and depressing.  Pier 1, after filing for Chapter 11 in February, announced in May that it would be shutting down after failing to find a buyer, a fate that also befell Modell’s Sporting Goods. Art Van furniture filed for Chapter 11 in March, True Religion in April, and (take a deep breath) J. Crew, Neiman Marcus, Stage Stores, JCPenney, and Tuesday Morning all in May. After filing for Chapter 11 on June 24, GNC announced its plans to close between 800 and 1,200 stores.

That list grew a little longer last week. But the addition of Ascena Retail Group may carry more weight than most.

Ascena, though neither the retail industry’s flashiest nor most recognizable name, is a major presence in America’s malls. The parent company of Ann Taylor and Lane Bryant, Ascena owns 2,800 stores across the U.S. and Canada. On Thursday, the company announced it would permanently close up to 1,600 of them, including all of its Catherines stores and every location of every brand in Mexico, Canada, and Puerto Rico.

“The meaningful progress we have made driving sustainable growth, improving our operating margins and strengthening our financial foundation has been severely disrupted by the COVID-19 pandemic,” said Carrie Teffner, Ascena’s interim executive chair, in a statement. “As a result, we took a strategic step forward today to protect the future of the business for all of our stakeholders.”

Bloomberg’s Sarah Halzack saw the writing on the wall for Ascena long before COVID-19 came along to hasten the company’s collapse.

“I wrote a column more than two years ago putting the company on retail death watch because its problems were so wide-ranging and far gone,” she wrote on Thursday, detailing the company’s debt load, sluggish sales performance and “strategic misfires ranging from making clothes its customers didn’t want to promotional pricing that chipped away its profit margin.”

Because of the scope of Ascena’s operations, Halzack worries that the company’s fall may create a tsunami of difficulties for the owners of mall properties. Ascena, Halzack explains, accounted for 4.7 percent of Tanger Factory Outlet Center’s annualized base rent; that makes it Tanger’s second-largest tenant. (It’s biggest: Gap Inc.) At Simon Property Group, Ascena accounts for the third-greatest share of annual base rent, behind Gap and L Brands, the parent company of Victoria’s Secret. It is also in Brookfield Property Partners and Acadia Realty Trust’s top 10.

That’s a lot of rent to make up. At a time when brick-and-mortar retail is crumbling, few companies will be rushing to fill the space left by Ascena’s departure.

“Filling in one anchor space, generally, is doable,” Elliot Nassim, president of Mason Asset Management, co-owner of dozens of enclosed shopping centers, told the New York Times. “But once you get hit by two others and you’re dealing with three anchor closures, that’s usually where we become a little more likely to put it into the bucket of a redevelopment.”

With malls losing appeal every time a storefront goes dark, any new tenants mall owners entice into leases will be expecting to pay significantly lower rents, a problem compounded further, particularly in smaller malls, by co-tenancy clauses that allow retailers to pay reduced rent – or break their lease entirely – if two or more anchor stores close. Think of small-town or lower-quality malls that used to have a Sears at one end and a J.C. Penney at the other. How many of those malls’ tenants will stick around to watch foot traffic dry up and their profits disintegrate?

What happens to these empty malls is anyone’s guess. Experiences, exhibits and game rooms could take up space in larger urban malls, but not while COVID-19 is raging across the country for the second time in four months. Appropriately-located malls could become distribution centers for online retailers, a concept put forward by some experts, but that would mean a costly and drawn-out re-zoning/conversion process that will provide mall operators no relief in the coming months.

TechCrunch’s Jon Evans suggests repurposing unused retail space and converting it into apartments, which could help bring rents down by bringing thousands of new rental units to some of America’s most expensive cities.

“This is no panacea, of course,” Evans writes. “Nothing will be. Converting retail and office to residential will be very expensive … although not as expensive as letting them lie there worthless without collecting any rent at all.”