PCMA takes on the Florida market 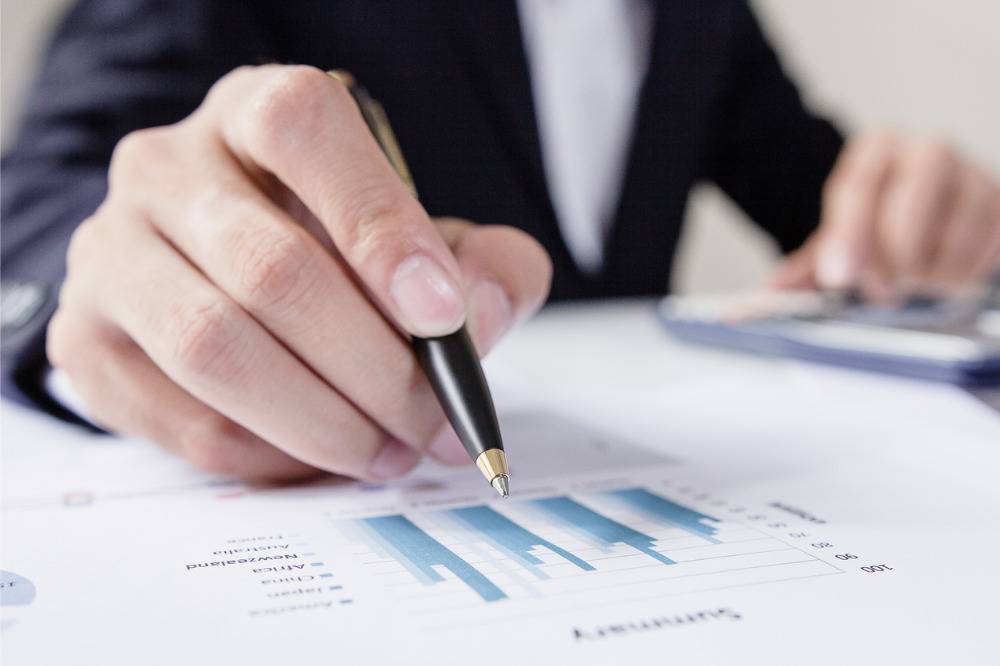 There was a moderate acceleration in home-price growth in July, according to new data from the S&P CoreLogic Case-Shiller Indices.

“In previous months, we’ve noted that a trend of accelerating increases in the National Composite Index began in August 2019,” said Craig Lazzara, managing director and global head of index investment strategy at S&P Dow Jones Indices. “That trend was interrupted in May and June, as price gains decelerated modestly, but now may have resumed. Obviously, more data will be required before we can say with confidence that any COVID-related deceleration is behind us.”

Month over month, the S&P CoreLogic Case-Shiller US National Home Price NSA Index saw a 0.8% gain, while the 10-City and 20-City composites both posted increases of 0.6% before the seasonal adjustment in July.

Lazzara said that the strength of the housing market was consistent nationally. All 20 cities (excluding Detroit) reported increases in July, with 16 of them outpacing their June gains.

“Phoenix’s 9.2% increase topped the league table for July; this is the 14th consecutive month in which Phoenix home prices rose more than those of any other city,” he said. “Seattle (7.0%), Charlotte (6.0%) and Tampa (5.9%) continue to occupy the next three places, but there was some growth even in the worst-performing cities, Chicago (0.8%) and New York (1.3%). Prices were particularly strong in the Southeast and West regions, and comparatively weak in the Midwest and Northeast.”