Anchor Loans CEO to retire after more than two decades 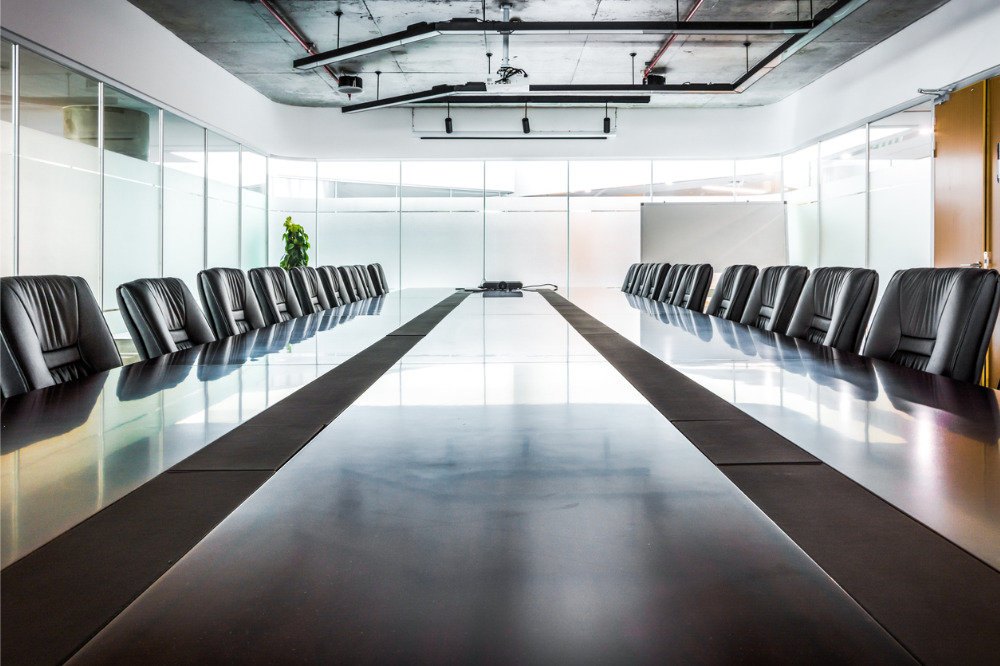 Stephen Pollack will step down from his position in the fourth quarter of this year but will remain as a full-time board member. Andrew Pollack, current chief operations officer, will assume the role of CEO.

“On behalf of our board of directors, we are pleased to elect Andrew as our next CEO. Andrew is a proven and effective leader, and based on his already lengthy list of contributions to Anchor as well as his past experience as CEO for First Franklin Financial Corporation and senior executive to other large organizations, we fully expect Mr. Pollock to excel in this role,” said board member Michael Gontar.

Stephen Pollack co-founded the firm in 1997. In the past three years, he prepared for his retirement by hiring and training mortgage leaders to build a team of C-level executives. Andrew Pollack, who has more than 30 years of experience, was initially chosen to strengthen the company’s senior executive team.