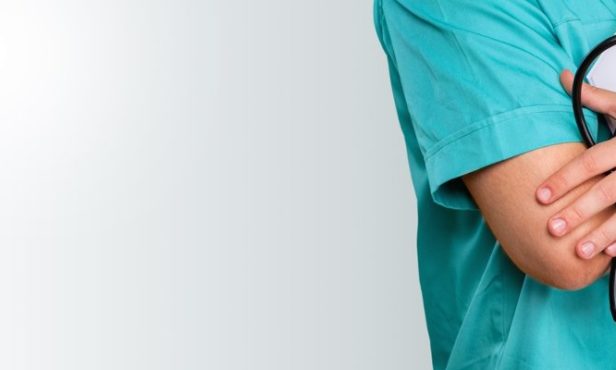 AIG has made a series of changes to its critical illness proposition, specifically to its YourLife Plan product.

The YourLife proposition now includes a number of options, including core or enhanced cover for the life assured and the choice to include children’s cover or not.

This approach is reportedly becoming more commonplace and provides more competition in both the low cost and comprehensive ends of the market.

Whilst other insurers have tended to provide additional core and enhanced children’s cover, AIG are instead offering comprehensive children’s cover as standard when this is included within the plan.

AIG have also made significant changes to their definitions to provide specific wordings for specific conditions and amalgamated certain conditions where this makes sense.

Despite this becoming common practice in the critical illness market, AIG have introduced a concept of four impact based definitions that provide coverage for the outcomes of a wide range of conditions as opposed to the actual condition itself.

Adam Higgs, head of research at Protection Guru, says that these changes result in far broader coverage than AIG have ever offered before and makes a “big impact on their positioning in the critical illness market”.

“It is fantastic to see AIG provide advisers with more choice to tailor their critical illness recommendation to the clients’ specific needs and adapt the cover as their life changes.

“Specific definitions are still provided for conditions that require a specific wording, amalgamating a number of conditions into one where it makes sense to, and introducing four groups which cover the impact of a wide range of conditions.

“These groups either cover the symptoms or treatment of a category of conditions.

“This is particularly beneficial as a client only needs to suffer from the defined severity or undergo a specific treatment without having to be diagnosed with a named condition, and therefore covers many conditions that other insurers might not.

“Children’s critical illness is now an optional add on and provides a set of definitions which are separate from the adult wordings and designed specifically for children with the conditions a child is unlikely to suffer from removed.

“AIG have also added coverage for cleft lip and palate, congenital talipes and developmental dysplasia of the hip.

“These are unique in the market and are particularly common compared to other congenital conditions covered by critical illness plans.

“Overall, the changes introduced broaden the cover provided by AIG, but more importantly offer fairer cover that is future proofed.

“It is refreshing to see an insurer move away from the norm by providing groupings that cover the impact of critical illness rather than just providing a long list of conditions.”