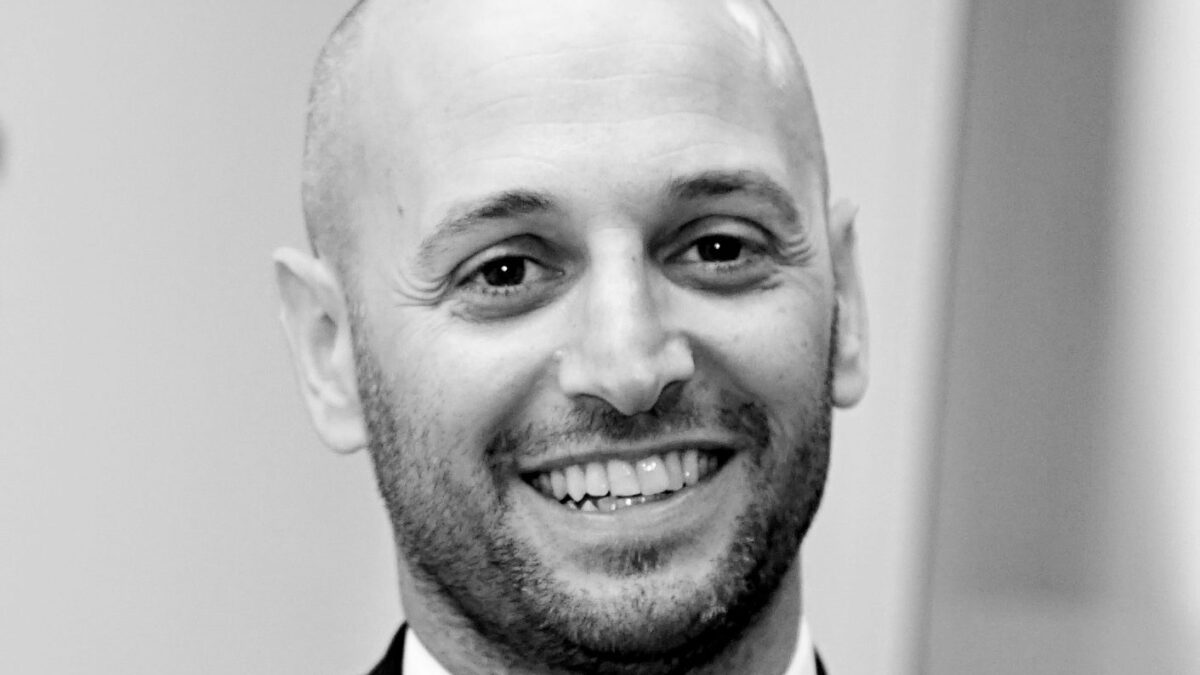 Rumoured government plans for a temporary exemption on stamp duty for homes at the lower end of the housing market are a step in the right direction but don’t go far enough, according to  Tomer Aboody (pictured), director of property lender MT Finance.

It emerged this weekend that Rishi Sunak is planning to raise the threshold at which homebuyers start paying stamp duty raising the property tax threshold to as high as £500,000.

But whilst Aboody welcomed the rumoured changes he called on the government to use this opportunity for more radical reform of stamp duty.

He said: “While plans for a stamp duty holiday are a step in the right direction, what has been suggested so far doesn’t go far enough.

“The threshold for higher-end properties – £1m-plus – is still at extraordinarily high levels, which prevent many from selling or buying.

“While giving a stamp duty holiday at entry level, why not also reduce the higher-end stamp duty to previous levels where it was a set amount? This would allow, even for a short period, for the market to evolve, and for buyers to move up and down the ladder more easily.

“This, in turn, would stimulate the economy as people move, develop, refurbish, buy furniture – bringing in a lot of business across the board and boosting jobs.

“Many older buyers who would like to downsize would also benefit as they understandably do not want to spend a big chunk of retirement income on stamp duty when selling up and buying something smaller.

“Overall the Chancellor’s ambition and help throughout this difficult period has been extraordinary. The stamp duty problem is one which has been an issue for a few years now, and it is time to tackle it.

“The UK economy is built on housing – let’s get this moving, which will get the rest moving.”