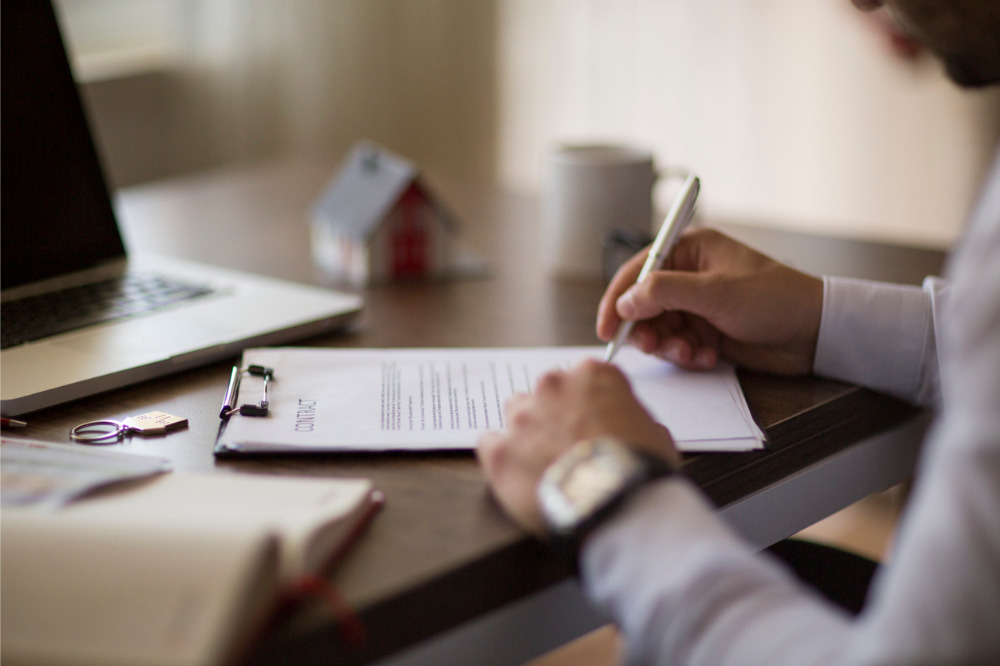 On July 17, CBC Mortgage Agency announced it would be extending its Borrower Success Program, the ongoing post-purchase counselling plan the lender offers its clients, from 12 to 18 months, free of charge.

The extension will certainly help borrowers impacted by COVID-19’s ongoing disruption of the U.S. economy, but Miki Adams, CBC’s executive vice president, says it was in the works long before the arrival of the pandemic. The new 18-month window is intended to provide CBC clients continued access to a program both they and the company have found beneficial.

“We’ve been thinking about extending it for years, just because of the good it does,” Adams says.

At the heart of CBC’s Borrower Success Program is a desire to guide the company’s clients through the challenges of homeownership that may catch long-time renters unaware: unforeseen maintenance and repair costs, rising property taxes and bills, and, for some, adhering to a consistent payment schedule. By providing borrowers one-on-one counselling rather than the phone number for a call center, CBC hopes to assume the role of supportive mentor, someone a troubled homeowner would feel safe being honest with, rather than that of the breathing-down-your-neck collector, who Adams says borrowers are often less willing to turn to with their problems.

“Collectors, I think, in most borrower’s minds, are never fun people to talk to,” Adams says.

The program itself is simple. Any borrower receiving a mortgage through CBC’s Chenowa Fund down payment assistance plan is given an initial program disclosure that includes information about the Borrower Success Program, including a notification that one of CBC’s counsellors will be reaching out shortly after closing. Once the deal closes, one of the members of CBC’s HUD-approved counselling team makes contact with the borrower and establishes the relationship.

The process has been a success in bringing company and client closer together.

“We get this bonding relationship going with the borrower,” Adams says. “We’re not just a servicer. We’re going to have a buddy for you throughout the first 18 months of home ownership.”

CBC’s counsellors, employees of Money Management International, contact borrowers every month via email, text or phone call, providing constant encouragement along the way. Keeping MMI staff on the payroll requires a significant investment from CBC, but it’s one Adams says the company is happy to pay.

“That cost is not small, but we feel it’s important,” she says. “We’re extremely committed to supporting the long-term viability of down payment assistance programs. For that reason, the cost is worth the investment.”

While CBC offers the program to its down payment assistance recipients, Adams says a similar plan should work for the clients of other lenders.

“To me, there’s no question that it would be beneficial for all borrowers. It gives us an opportunity to help them before they really get into trouble,” she says.