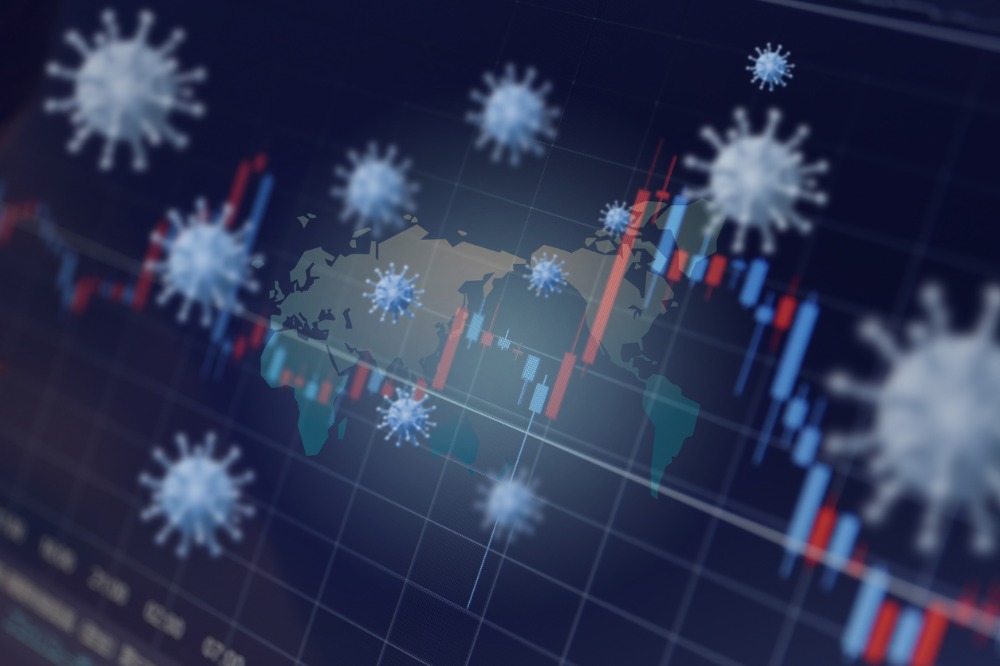 More than 90% of realtors believe the market is on the road to recovery after months of setbacks brought on by the COVID-19 pandemic, according to a new study.

The National Association of Realtors’ 2020 Market Recovery Survey polled real estate agents about their respective commercial and real estate markets. Ninety-two percent of respondents said that a portion of their buyers have either returned to the market, or never left. Among those, 18% said their buyers had never left the market at all and 9% said that all of their buyers had already returned to the market. Small towns and rural areas were more likely to report no pause in buyer activity, and also more likely to report a strong return of buyers who had left, according to NAR.

“The residential market has seen a swift rebound of activity as numerous states have begun to ease mandatory stay-at-home orders,” said Lawrence Yun, chief economist for NAR. “Many potential buyers and home sellers were kept at bay in the initial stages of the coronavirus outbreak, but realtors nationwide were able to quickly pivot, embracing technology and business practices to ensure the home-buying process continued in a safe manner.”

Eighty-nine percent of realtors said a share of their clients selling a home had either returned to the market or never delisted their property. Twenty-four percent said their sellers never left the market at all. Suburban and urban markets were more likely to have reported fewer sellers returning than small and rural markets, according to NAR.

Of realtors currently working with buyers, 54% said that their buyers’ timeline to purchase a home has remained the same, while 27% said their buyers were now expressing more urgency about buying a home.

“A number of potential buyers noted stalled plans due to the pandemic, and that has led to more urgency and pent-up demand to buy,” Yun said. “After being home for months on end – in a home they already wanted to leave – buyers are reminded how much their current home may lack certain desired features or amenities.”

The survey also found that many real estate professionals felt they were now better prepared should the coronavirus surge again. Thirty-nine percent of respondents said they were at least somewhat prepared for another wave of the pandemic, and 19% said they were very prepared.