The start of a lending shift? 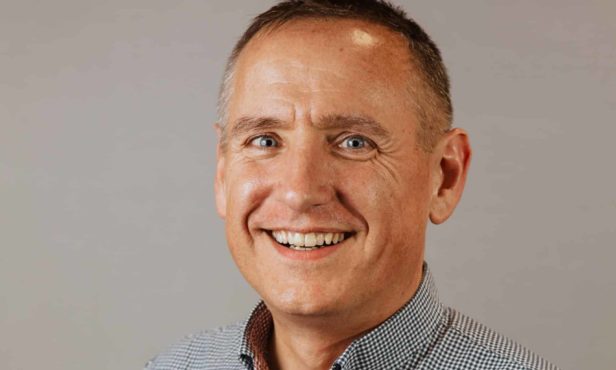 The slow trickle of lenders returning into higher LTV areas over the course of the past few weeks might not entirely suggest a wiping of the slate in terms of attitude to risk for the months ahead, but it does seem to signal that a line in the sand might be drawn as we move into a new year.

As I write I think I’ve seen maybe half a dozen lenders announce new 90% LTV deals in recent days and that has to be seen as a positive, especially given the significant fall in these products over the course of the last six months.

Of course, some lenders were able to pretty much stay the course in that regard right through most of the year, perhaps notably HSBC, and it was interesting to hear from Richard Beardshaw (head of sales, mortgage intermediaries) at our recent SDL Surveying Business Update for our in-house and network firm surveyors, talking so positively about its business activity throughout the year and what it meant for targets in 2021.

I suspect many lenders will now be in a similar position, having completed levels of business they would probably have thought unimaginable back in March to May this year.

It is also not too difficult to discern which lenders have been able to perform well in the last 12-month period. It’s those who’ve been able to marry up the combination of an appetite to lend, the tech to keep on processing business, significant demand from consumers, plus (dare I say it) those who have relationships with stakeholders like ourselves who were able to be up and running quickly in May.

And it’s off such metrics, decisions and performance that the next year’s targets are formulated. The good news is that lending targets will be increased – aren’t they always? – and the appetite for business grows.

The big question is whether, for example, we will see anywhere near the levels of purchase activity we’ve seen, particularly post-stamp duty holiday, and if not what will that be replaced with? How will lenders incentivise business in those sectors and might they look at areas of the market which throughout 2020 might be deemed underserved? The likelihood is yes they will have to.

On a related point, for those of you who haven’t dared look at their diaries for 2021  yet, it’s worth giving a heads-up in terms of the (current) deadline for the stamp duty holiday to end and Easter. Let’s just say, they are pretty much one and the same.

Traditionally the pre-Easter period is a busy one for the housing market anyway, as purchasers particularly want to exchange around that period in order that they might have the four days over the long weekend to get fully moved and settled in.

Next year, the very last day of the deadline – unless we get that extension – will be a Wednesday, with Good Friday falling on 2 April. You can sense where I’m going with this already, and as we’ve heard first-hand from our clients, lenders are already acutely aware of the timings and what they may need to put in place in order to deal with a raft of completions, particularly in the last couple of weeks in March.

We suspect that lenders will be looking intently at their capacity issues around that time, and it’s more than likely the priority will shift towards ensuring completions take place, rather than new business.

Again, this is clearly something to be aware of for all stakeholders, but particularly advisers who are likely to need to communicate the potential issues this may present. Not so much in terms of those clients waiting for completion, because I suspect it will be all hands to the pump for everyone at that stage, but potentially in terms of new business.

If resources are being shifted into completions, then service times do have the potential to slip around the review of documentation, the provision of DIPs/offers, etc. Also, we can’t know what the organisational position might be at that time either – lenders may have far more staff back in offices but I think we all have to consider that the status quo of remote working and working from home will still be the norm even then.

There is no doubt it will be a busy period and, if lenders are going to hit those targets, taking the foot off the new business peddle might be something they are only able to do for a very limited time. Welcome to 2021 – I think we’re there already.