Single women use a quarter of equity release proceeds for gifting 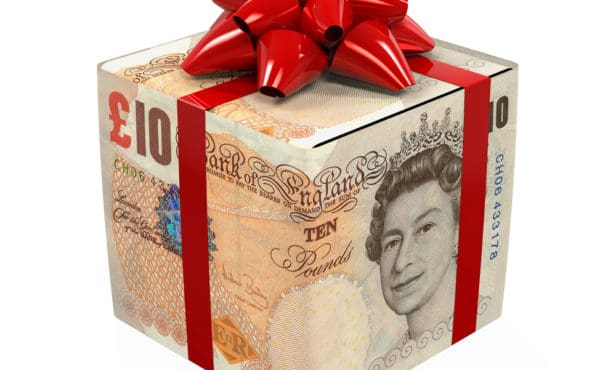 Single women allocated a quarter of cash raised through equity release towards gifts to family and friends through the first three quarters of 2020, data from HUB Financial Solutions has revealed.

In contrast, single men planned to gift just 13% of the property wealth they released – about half the proportion compared to single women. Some 50% of men intended the funds for
financial reasons such as increasing income or restructuring debt.

Single men also allocated a substantially higher proportion of equity release proceeds for divorce costs, spending 9% of all the money released for this purpose compared to 0.5% from single women.

Home improvements were a popular reason for both genders to take out an equity release policy, with single women saying 13% of the proceeds would go towards this, and single men setting aside just over a tenth (11%) of the cash for home improvement projects.

Single men were willing to spend a higher proportion of equity release money on cars; 5% was borrowed for this reason compared to 3% of money released by single women.

Simon Gray, managing director of HUB Financial Solutions, said: “Gifting is a key reason why many people use equity release. The money could be used to help their children or grandchildren finance a deposit on a property, to support friends and family through financial difficulties or contributing to tuition fees.

“It will be interesting to see over the coming months whether the priorities of equity release customers begin to shift as the country continues to deal with the coronavirus pandemic and the impact on people’s personal finances and those of their families becomes clearer.”