GDPR isn’t going to kill you 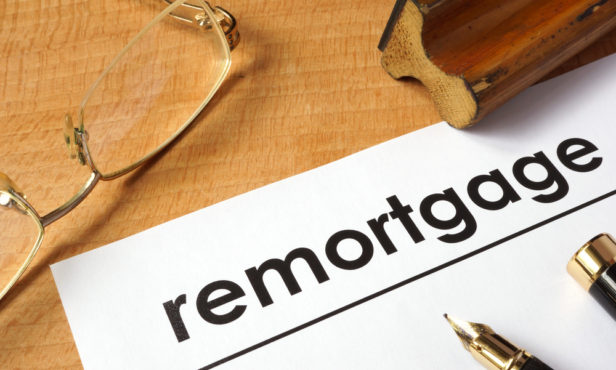 Landlords raising capital has contributed to an increase in the number of buy-to-let (BTL) remortgages in the second quarter of the year, according to research by Paragon Bank.

Mortgage intermediaries indicated that remortgages accounted for 60% of BTL cases in the second quarter, up from 48% in the previous quarter, as new lending for house purchase fell as a result of the lockdown.

The ability to secure a better interest rate (54%) was the most common reason for remortgaging; however, 30% of landlords said that they remortgaged to raise capital, making this the second most common driver, accounting for double the remaining reasons combined.

Landlords who own four or more properties accounted for the highest proportion of buy-to-let mortgage business, rising from 25% in quarter one to 28% over the last three months.

Moray Hulme, director for mortgage sales at Paragon, said: “These findings are encouraging for the sector because they show that landlords have not only been resilient during the recent challenges but have been planning for the future.

“The data also supports the idea that there is a shift towards a professionalisation of the private rented sector.

“This is positive because a higher number of professional landlords has been shown to correlate with higher standards in the sector.”