NAR and NAHB partner to educate consumers on sustainable homes 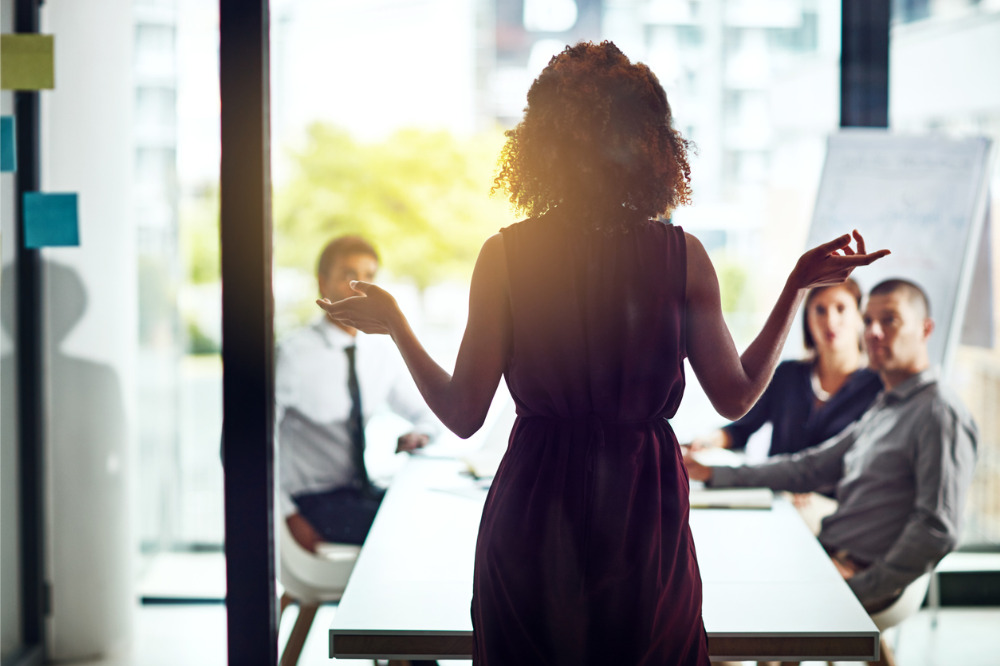 Smaller originators have been given an opportunity by the chaos of COVID-19, says Eric Morgenson, a business development executive at Angel Oak Mortgage Solutions. Morgenson feels that borrowers who may have had trouble qualifying under normal circumstances still want to buy, but their options have been severely limited.

In Morgenson’s eyes, that’s where the opportunity lies.

“Realtors have tasted non-QM loans for the self-employed,” he says. “Those programs went away with their favourite loan officers [when originators ceased offering non-QM products], but the realtors still want those commissions. We’re getting calls from realtors – we’ve never had that before as a direct lender – because their broker no longer does non-QM. The big companies say non-QM loans are too hard, because they are already so busy. The opportunity lies with the smaller broker.”

Morgenson makes no secret of his love for an underserved market. The margins are just too tasty.

“So many borrowers want that two percent interest rate and apply but don’t qualify. They find that our rates are five to six percent because their credit is impaired, or they’re self-employed, or it’s an investment property and they already have 10 financed. They have nowhere else to go,” he says.

Angel Oak was able to bring back non-QM in late April and have been making guideline and pricing improvements along with adding new products since then.

“We’re doing well out of the post-COVID world. We were one of the first to get back into the market,” he says.

“We make our own credit decisions. Investors love that we have underwritten all this organically. We require borrowers to have reserves. If disaster strikes, they have six months to get their act together. In a pandemic, those with zero reserves can’t make their payments and the loan goes into forbearance.”

An especially strong product, says Morgenson, is Angel Oak’s bank statement program, where a client is evaluated based on what they have deposited in the bank rather than the info contained in her tax return. He considers it a much stronger indicator of credit-worthiness.

“Not a lot of loan officers understand bank statement loans,” Morgenson says. “In our last survey, only 15% of originators had done a non-QM loan. There’s a lot of ignorance: Some companies have vowed to never do a sub-prime loan and regard non-QM loans as sub-prime, because it can be done for impaired credit and there’s a stigma from what we went through in 2008. It’s the small brokers we’re doing all our business with.”

“In a year from now, once we’re back to normal, after all the refi’s are done – guess who’s going to be the last man standing?” he says.