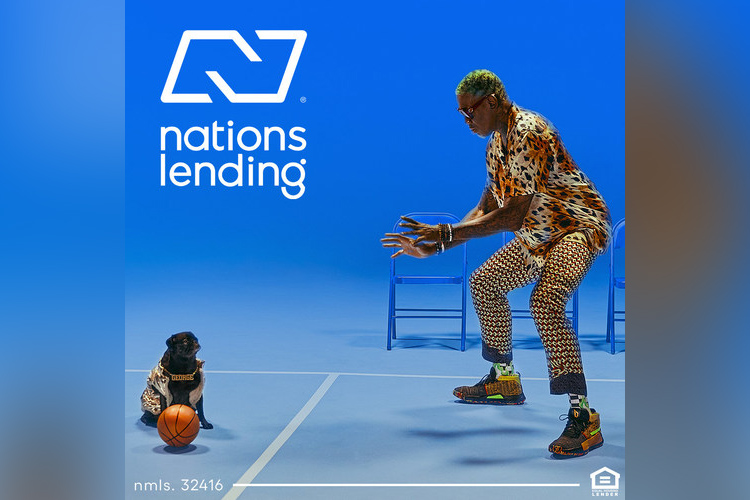 “You shouldn’t have to have 10 million Instagram followers to get treated like you matter, particularly when you’re buying a house,” said Joshua Kruger, creative director at Nations Lending. “We take care of our loan officers and branches so that they take care of you, and that’s exactly how it should be.”

The Cleveland-based independent lender will initially run the campaign in the Dallas-Fort Worth market before expanding nationally. Nations, which has grown to a company with more than 120 branches nationwide and triple-digit annual loan volume growth, said it is inviting borrowers and employees to “get the George treatment.”

Nations secured 30-second linear pots which will run in the Dallas-Fort Worth metropolitan DMA in primetime slots and throughout the morning and evening. Commercials will also air on ABC, CBS, NBC, ESPN, CNN, and The NFL Network.