Property market should be on high alert for fraud 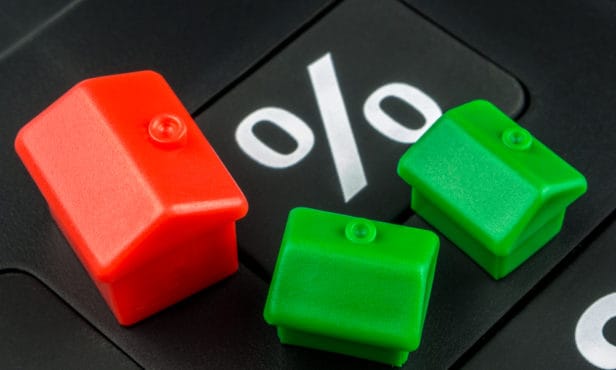 Help to Buy homebuyers face interest repayments as high as £32,315, according to research from Yes Homebuyers.

The latest revival of the Help to Buy initiative only requires homebuyers to save a 5% deposit with the government adding a further 20%, or 40% if you are buying in London.

Homebuyers are then required to repay the government loan once they come to sell the property.

However, the repayment due will be based on the sale price of the property when sold and not the original sum lent, meaning the government also takes 20% of any house price appreciation seen during the purchase and sale of a property, and 40% in London.

The scheme’s price cap in the capital will be set at £600,000, meaning buyers maximising the scheme will only be required to use £30,000 as a deposit.

Yes Homebuyers noted that property prices in London have risen by 3.2% over the last five years.

In the East of England, homebuyers could see a maximum loan amount of £81,480 climb to £99,895 during just five years of homeownership, whilst in the South East the increase is noted at £16,270.

Matthew Cooper, founder and managing director of Yes Homebuyers, said: “There’s no doubt that the Help to Buy scheme in its various forms has helped a lot of homebuyers get a foot on the ladder who might not have been able to otherwise.

“However, there’s a case to be made that it has also inadvertently caused house prices to keep climbing by fuelling demand from those who would have otherwise been unable to transact at that price threshold.

“With the latest version of the initiative launching next month, the jury is still out on the benefit it provides.

“On the one hand, the government are lending a substantial sum to aid aspirational homeowners to realise their dream.

“However, with the sum lent also increasing in line with price appreciation, sceptics could claim that yet another Help to Buy initiative is nothing more than the government profiteering from the desperation of hard-pressed homebuyers.

“While they’re extending a helping hand via a 20% or 40% deposit boost, they are also waiting at the other end with the same hand outstretched, not only for their initial loan, but for a percentage of the total sold price.

“An increase you could argue they have artificially engineered by continuing to fuel demand with schemes like Help to Buy, while ignoring the more pressing matter of building more homes to meet this demand.” 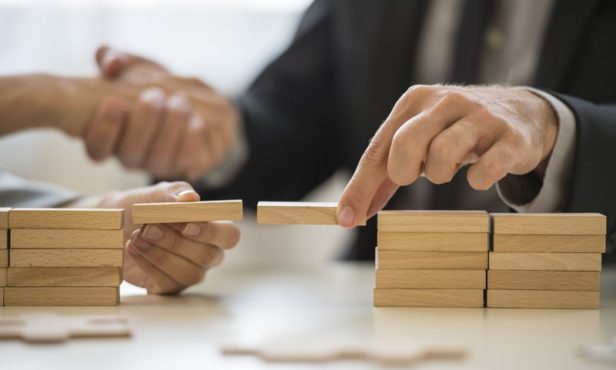