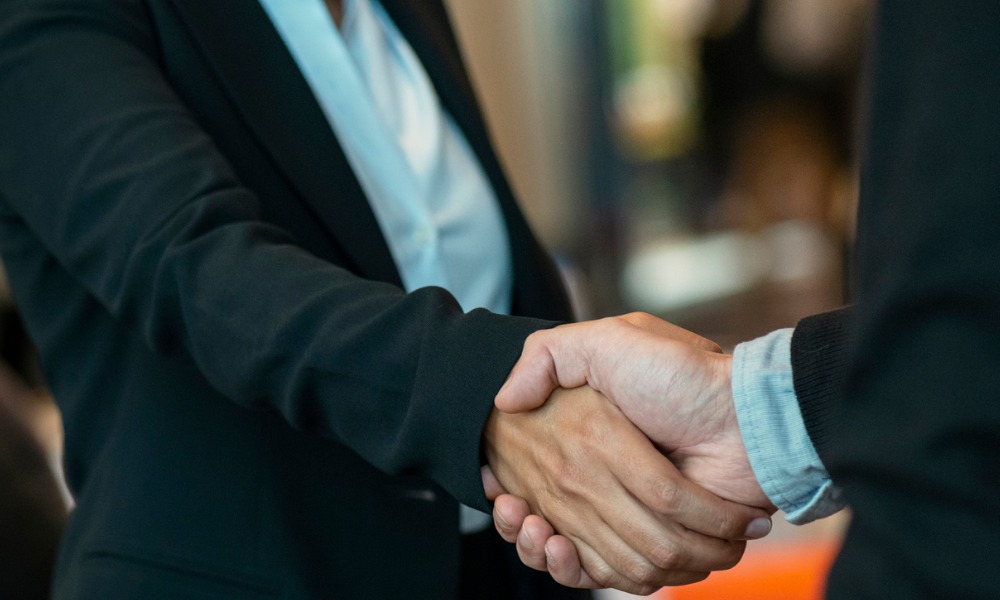 The executive has served as interim president since February, during the regulatory approval process. Gateway said that Plaisance played a crucial role in growing the company’s mortgage banking division.

“We are thrilled to have Steven on the Gateway team,” said Gateway CEO Scott Gesell. “With his extensive experience and leadership, we are able to align all things mortgage, including retail, correspondent, operations, secondary and servicing, under one umbrella. While Steven’s resume is extremely impressive, his commitment to culture and values is what makes him a perfect fit with the Gateway Team.”