The value of face-to-face interaction 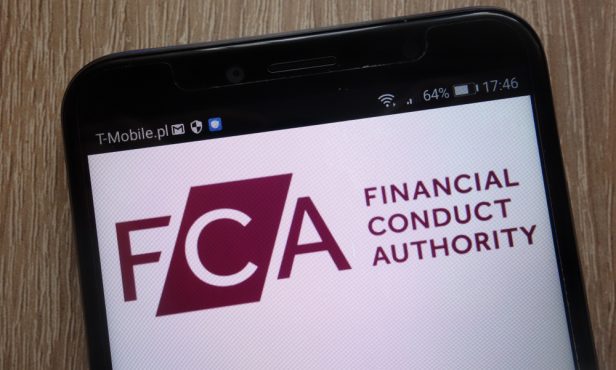 Following a Financial Conduct Authority (FCA) review of the practices of debt packager firms, five firms have stopped providing regulated debt advice until further notice, and the regulator has used its formal powers to stop another firm from providing regulated advice.

Debt packager firms advise consumers on how to deal with their debts, often referring them to an insolvency practitioner or debt management firm, for which they receive referral fees.

The regulator warned that these fees can be many times higher when the firms refer consumers to an insolvency practitioner to potentially enter into an Individual Voluntary Arrangement (IVA), or Protected Trust Deed (PTD) in Scotland, than for other debt solutions.

The FCA has published correspondence between Sheldon Mills, executive director, consumers and competition at the FCA, and Dean Beale, chief executive of the Insolvency Service, setting out how the two organisations are approaching these issues and working together to protect consumers who need debt advice, as well as ensuring co-ordinated regulation across the organisations.

The regulator said it expects firms to manage this conflict of interest to ensure that their advice is right for consumers, not just firms’ financial interests.

The FCA has identified concerns that some debt packager firms appear to have manipulated consumers’ income and expenditure to meet the criteria for an IVA or PTD, used persuasive language to promote these products to consumers without fully explaining the risks involved, and provided advice that did not accurately reflect their conversations with consumers or information that consumers had given.

In some cases, the FCA’s view is that firms failed to sufficiently take into account consumers’ circumstances and vulnerabilities, including mental health issues and economic abuse.

Following the review, the regulator wrote to five firms identifying significant concerns over their practices and making clear its concern that the firms were continuing to offer advice to consumers while those issues remained unresolved.

The firms all subsequently applied for voluntary requirements to be imposed, which mean that they can no longer provide regulated advice services until the FCA is satisfied that they can comply with the rules.

The FCA has also used its formal powers to remove another firm’s permission to provide debt advice.

This firm was found to be using a script for contact with consumers that appeared to be weighted towards recommending a debt solution that would have generated a referral fee for the firm, whether or not that was suitable for individual consumers.

As part of its priority work to ensure that consumer credit markets work well for consumers, set out in its Business Plan for 2021-22, the FCA is also considering policy changes to address the significant potential for harm through poor advice that the debt packager business model poses.

If it concludes that changes are needed, the FCA will consult on proposals later this year.

Consumers who are wrongly advised to sign up to an IVA or PTD may suffer significant harm. They may struggle to keep up the repayments and if they cannot do so, their IVA/PTD may fail.

If it fails at an early stage, repayments already made may have largely gone towards the fees for the IVA/PTD rather than paying down debts; they may have backdated interest and charges added to outstanding balances by creditors; and they could be made bankrupt.

There are wider concerns about debt advice and the market for IVAs and PTDs which sit beyond the remit of the FCA, as described in the Woolard Review published by the FCA earlier this year.

Mills said: “The practices we’ve seen in this sector fall far short of the standards we expect from firms, let alone those claiming to offer help to people in need.

“We will not allow firms to profit from debt advice which puts their customers at risk of harm.”