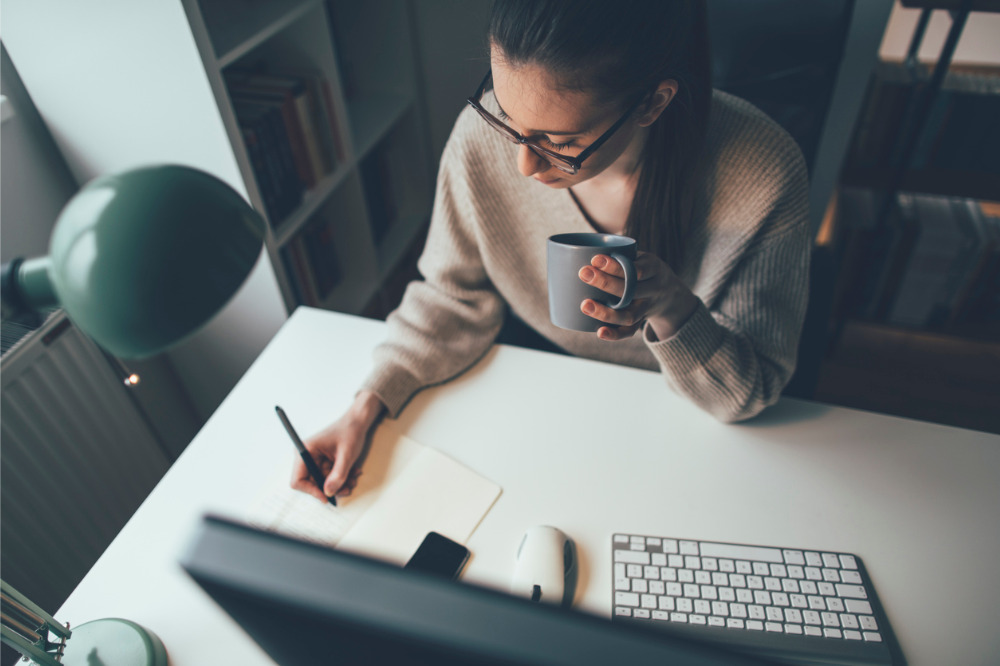 Zillow has announced that it will allow about 90% of its employees to work from home indefinitely.

In April, Zillow announced that it would allow its approximately 5,400 employees to work from home through the end of the year in response to the COVID-19 pandemic.

“At that time, we knew we were entering into uncharted territory, as a company and as a community,” Dan Spaulding, Zillow’s chief people officer, wrote in an announcement. “Though we couldn’t know how the future would unfold, we knew one thing for certain: We would be vigilant and responsive to changing conditions, and flexible in setting work policies that keep our employees safe, supported and productive.”

Now Zillow will offer most of its employees the option to work from home at least part time, “allowing them to work where they are most productive, whether that is in the office, their home, or a combination of both,” Spaulding wrote.

“Our old preferences have been debunked during the pandemic,” he wrote. “These past few months have shed light on the resilience of Zillow employees; their unflagging drive and commitment to innovate and serve our customers and partners at the highest levels, regardless of changing work conditions.”

Spaulding said that when conditions permitted Zillow to reopen its offices, employee health and safety would be its top priority.

“Our offices will be there for individuals and teams to enable productivity and collaboration – but they won’t be the only place where those things happen,” he wrote.